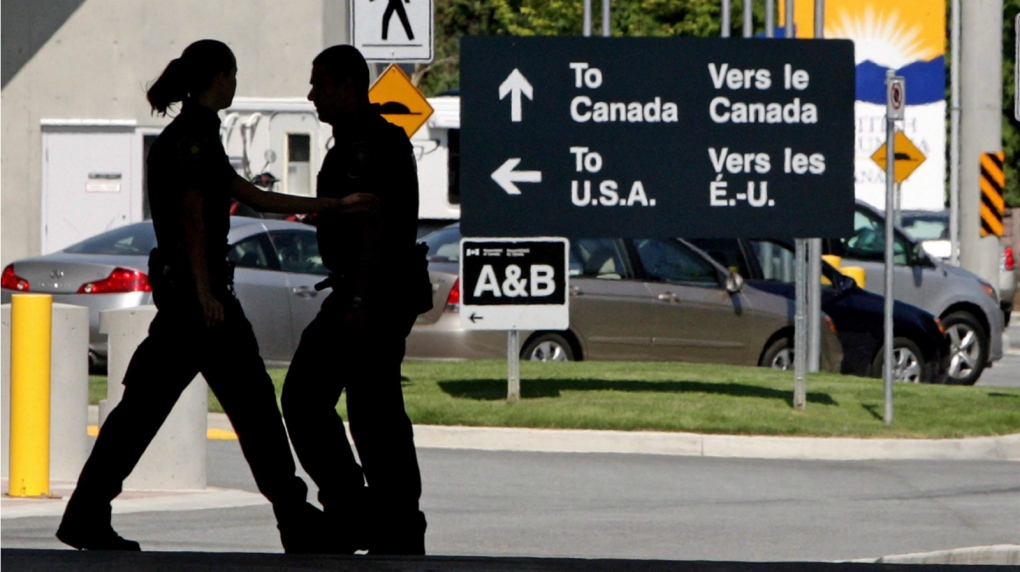 EDMONTON -- Mounties in Red Deer, Alta.,  have charged a health care aide employee at the Extendicare Michener Hill Long Term Care Home after failing to isolate after returning from the United States.

The charge comes under the Federal Quarantine Act and follows a joint investigation by RCMP and Alberta Health Services.

"A comprehensive investigation was conducted which included witness evidence and judicial authorizations to obtain records," reads a statement from Red Deer RCMP.

There is an ongoing outbreak at the facility, according to Alberta Health data.

According to police, the care home contacted the Public Health Agency of Canada regarding an employee that hadn't isolated after returning from the U.S.