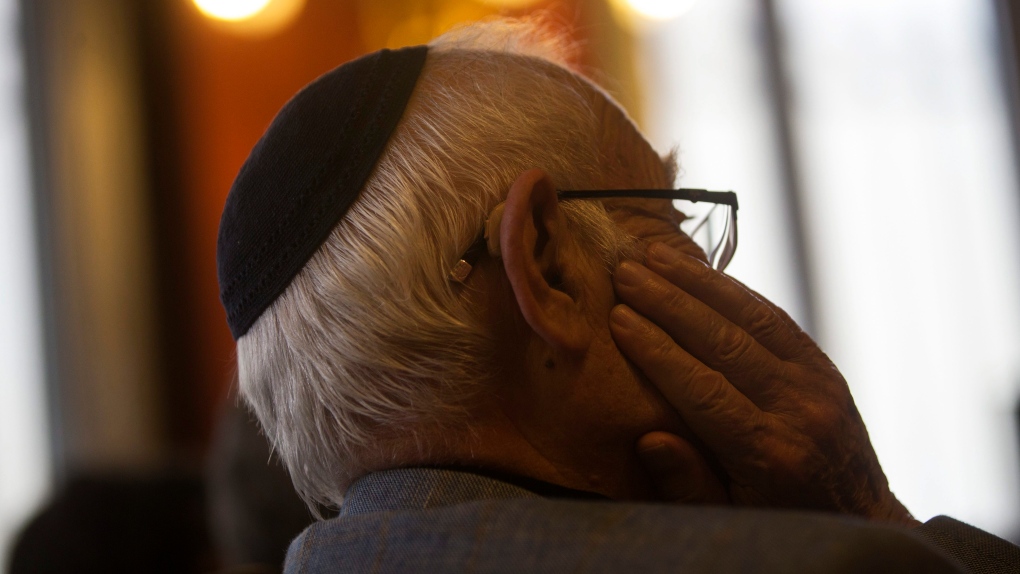 The government and unions are at odds over Bill 32, which the UCP says will “restore balance” to Alberta workplaces by, in part, allowing employees to opt-in on union contributions to political parties.

Critics counter that the bill is a union busting tactic, that will provide an advantage to corporate political action groups that traditionally support right-wing parties.

“Hitler's propaganda chief, Joseph Goebbels, famously said ‘always accuse your enemies of what you are doing yourself.’ That's exactly what's going on with Jason Kenney's union-busting Bill 32. It's the UCP & its corporate friends who are gaming the system,” Gil McGowan, President of the Alberta Federation of Labour, wrote on Twitter Monday.

“And, yes, I'm accusing the UCP of adopting tactics pioneered by the Nazis and being implemented (by) right-wing authoritarians today,” McGowan continued in the Twitter thread, in which he also referred to UCP staff members as an “on-line incel army.”

Jewish Calgary and The Jewish Federation of Edmonton both tweeted that they were concerned by McGowan’s comments.

“Comparing anything to the atrocities that the Nazis perpetrated, especially when it’s nowhere near the severity, not even in the same ballpark, is always concerning,” Steve Shafir, President of the Jewish Federation of Edmonton said in an interview.

Shafir said he had no interest in discussing Bill 32, but plans to discuss McGowan’s tweets with him directly.

“He may have a point with respect to a policy, and an objection to a policy, but to compare it to a dictatorial regime that was responsible for the murder of 13,000,000 innocent civilians and some of these actions he’s comparing to as a lead up to a mass genocide, I think is wholly irresponsible,” Shafir said.

McGowan said he would reach out to Shafir about his concerns on Tuesday.

“It was never my intention to offend anyone,” McGowan said. “What I was trying to do was raise a red flag about the undemocratic tendencies, which I think are on full display, with the UCP.”

Matt Wolf, Executive Director of Issues Management for the Premier, responded to McGowan’s tweets by calling the union leader a “fool” and a “clown.”

“Giving people the option not to pay union dues to fund your political pet projects is not even close, not even kind of, to the persecution that over 6M Jewish people faced in the Holocaust. There is no adjective strong enough to describe my disgust for this thread,” Glasgo tweeted.

When asked if he wanted an apology and/or the tweets deleted, Shafir said he would discuss that with McGowan directly.

But the AFL leader said the reactions to his tweets wasn’t all negative.

“I’ve been contacted by a couple of other Jewish groups and a number of Jewish individuals saying that that group doesn’t speak for them and that they didn’t take offence,” McGowan said.

Bill 32, the Restoring Balance in Alberta’s Workplaces Act was introduced in the legislature on July 7.