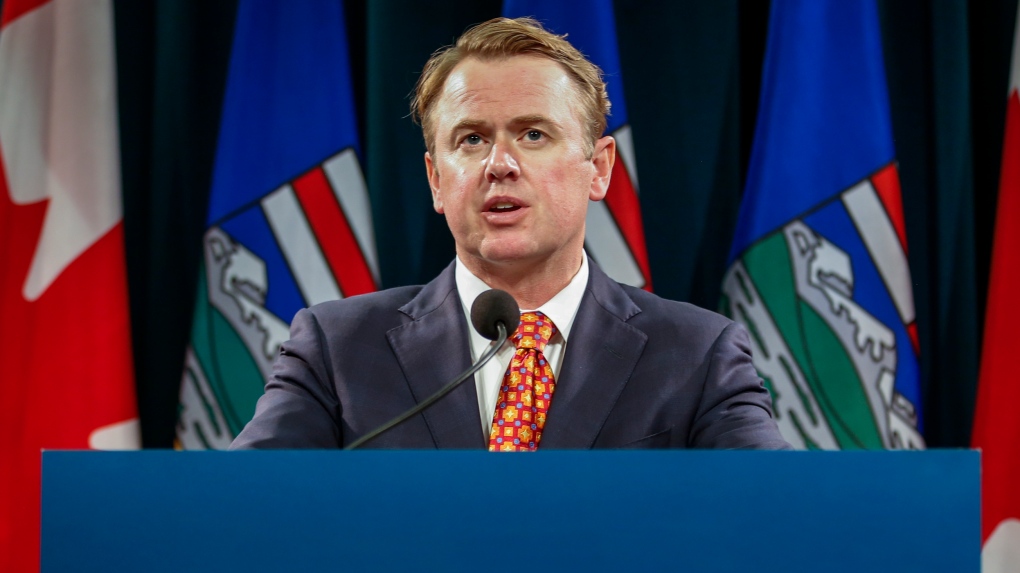 Four Alberta legal associations teamed up Thursday to accuse Justice Minister Tyler Shandro of being "dismissive" and playing politics in a recent meeting over compensation for legal aid services.

"To say the meeting was disappointing would be a gross understatement," stated a letter signed by all four presidents.

"We quickly realized we were the only ones prepared to speak frankly about access to justice in Alberta."

A spokesperson for Shandro had a different take on the meeting.

The lawyers are asking for "an immediate increase to the legal aid budget and a concrete commitment to fair compensation."

Dow suggested no changes will be made until the "budget 2023 process," something he acknowledged the two sides disagree on.

"Alberta’s government has committed to meeting with all four associations again in the near future," he said.

After the meeting, the lawyers voted to extend until Sept. 2 its job action of refusing to accept any new files that require "bail only services" and "courtroom duty counsel services."

"Certainly, there are members that have indicated a willingness to go nuclear, to fully withdraw services if that's what it took to get the message across," said Danielle Boisvert, president of the CTLA.

The lawyers said they have agreed to differ renegotiations until after budgets and elections before but, "again and again, those promises have been broken."

The lawyers associations first voted to start job action on Aug. 3 in response to what they consider "perpetual underfunding" by the province.

Jupiter will make its closest approach to Earth in 59 years on Monday, September 26, according to NASA.