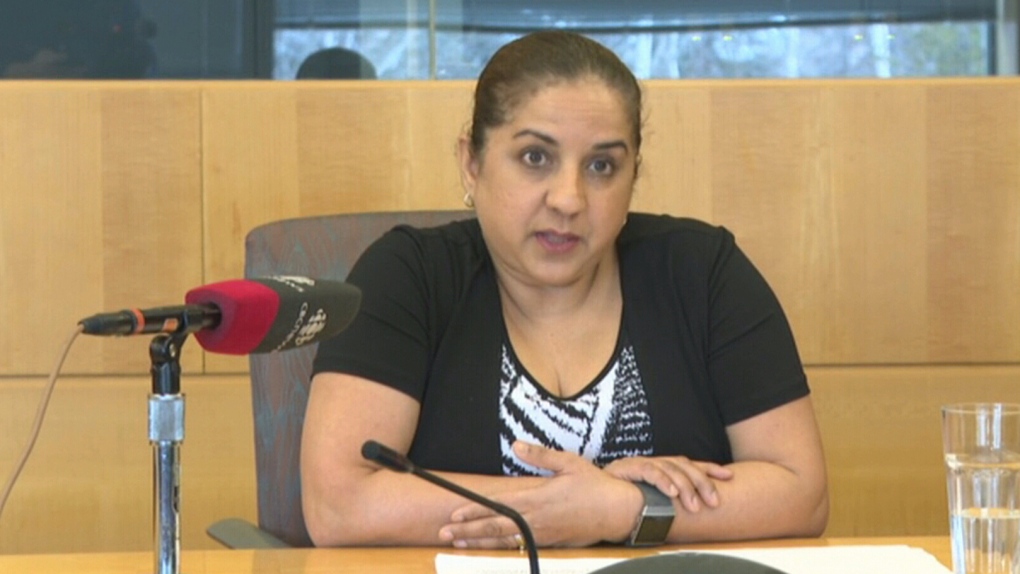 YELLOWKNIFE -- A 28-year-old Alberta man has been charged with making threatening statements toward the chief public health officer of the Northwest Territories.

Police say threats were made over the phone Jan. 20 during a call to the office of Dr. Kami Kandola, the territory's chief public health officer.

Police did not reveal the nature of the threats, but said it was concerning.

Police say they launched an investigation after the call was received and took the man into into custody Jan. 22.

Clinton Leussink is charged with intimidation and uttering threats.

He is scheduled to appear in territorial court in Yellowknife Feb. 16.