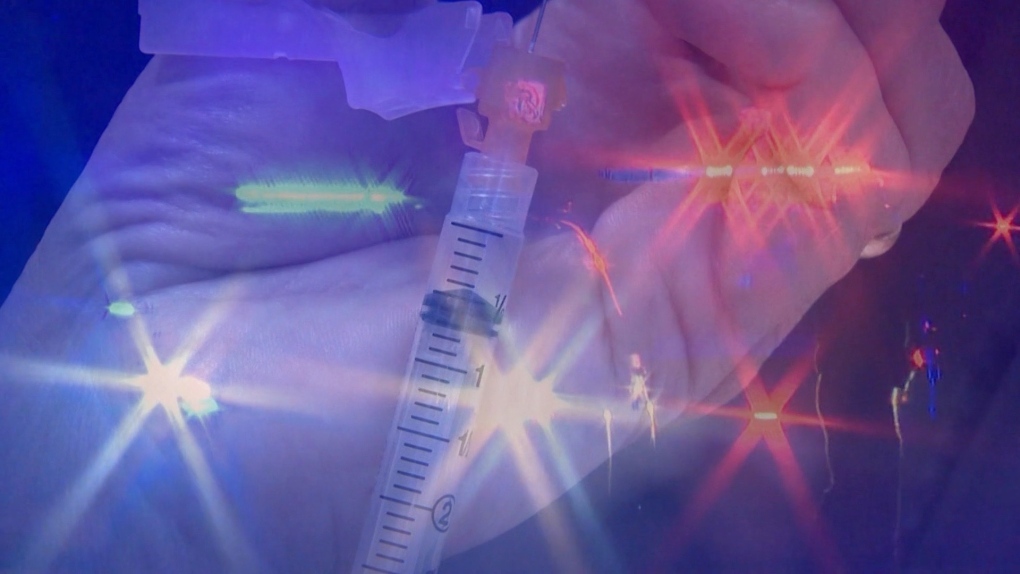 EDMONTON -- The Alberta Association of Chiefs of Police (AACP) and the Alberta Federation of Police Associations (AFPA) are calling on the province to consider including frontline first responders in Phase 2 of the COVID-19 vaccine rollout.

In a joint news release, the AACP and AFPA acknowledged Alberta Chief Medical Officer of Health Dr. Deena Hinshaw and her team for their dedication in response to the pandemic.

"The AACP and AFPA recognize that many challenges and considerations must be evaluated when planning Alberta’s vaccine rollout, including the need to ensure our most at-risk citizens remain the highest priority," the news release read in part.

"However, as we continue to work with the Government of Alberta and Alberta Health Services, we ask that additional thought is given in expanding Phase 2 to include frontline first responders."

The AACP and AFPA say they look forward to discussing the issue with the provincial government to determine how first responders can be considered a priority in Alberta's vaccine rollout.

"Timely vaccination not only assists in mitigating any adverse effects the virus may have on staffing and service levels," the release went on to say, "but also helps ensure the safety of personnel and the general public with whom they regularly interact."

AACP president and Edmonton police chief Dale McFee says there are an estimated 4,300 frontline officers across Alberta who should be prioritized to receive a COVID-19 vaccine, including RCMP as well as 2,500 municipal members.

He says there are roughly 800 frontline officers with the Edmonton Police Service who should be moved up on the province's vaccine priority list.

On Wednesday, approximately 53,200 Albertans under the age of 64 became eligible to sign up for the newly approved vaccine.

RESPONSE FROM THE PROVINCE

In a written response to CTV News Edmonton, Government of Alberta spokesperson Sherene Khaw said "eligibility in Phase 2 is based on protecting those at highest risk of severe outcomes."

"We recognize that many, many people would benefit from receiving the vaccine, and we want to offer it to them as soon as possible," she said. "Unfortunately, due to the limited vaccine supply that is available in Alberta, we must continue to target individuals who are most at risk of severe outcomes.

"As new vaccines are approved and supply becomes available to Alberta, people between the ages of 18 and 64 who work in specific workplaces or industries may be included in Phase 2."