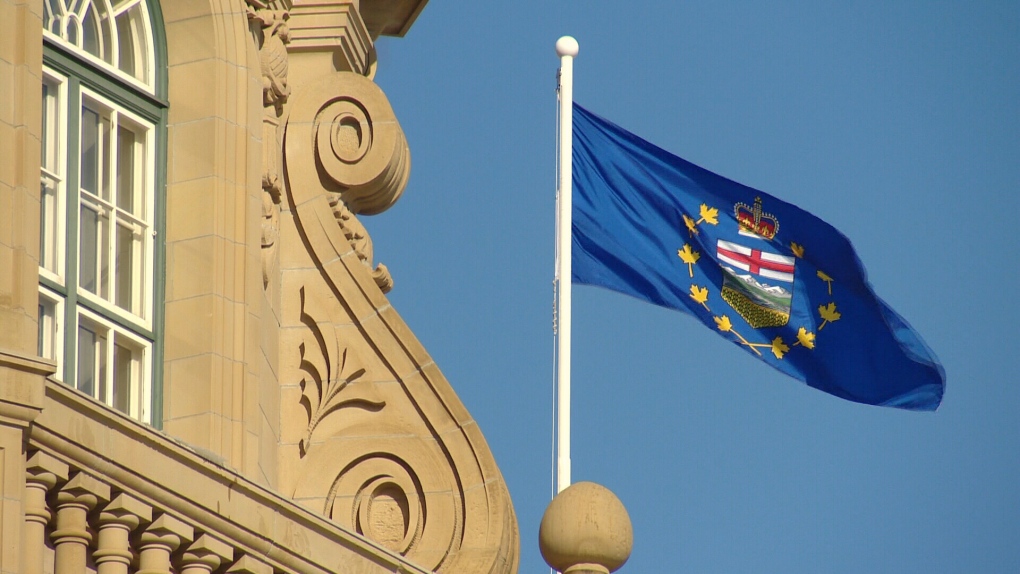 All of the Alberta politicians who came into contact with Municipal Affairs Minister Tracey Allard have tested negative for COVID-19. Allard tested positive on Oct. 21, 2020.

EDMONTON -- All of the Alberta politicians who came into contact with a provincial cabinet minister infected with COVID-19 have tested negative for the virus.

Kenney received his negative test result last Thursday, but has said he would continue to isolate at home for a week as a precaution.

Christine Myatt, a spokeswoman for Kenney, says McIver, Pitt, Guthrie and Neudorf have also received negative test results and will continue to self-isolate.

Allard participated in a virtual panel during the United Conservatives' annual meeting on Saturday and appeared to be in good health.

Alberta's daily case count began to surge over the 400 mark last week, up sharply from about a month earlier when new daily infection totals stood in the mid-100s.

While Quebec, Ontario and Manitoba have toughened restrictions on certain businesses and activities in recent weeks, Kenney has said his government prefers encouraging personal responsibility over imposing new shutdowns on Alberta's frail economy.

He told United Conservative members Saturday that there's no plan to shut bars and restaurants again.

“I give my absolute commitment to that sector that is struggling that barring some absolute catastrophe, which we do not see, there is no likelihood of restriction on their ability to operate like we had in the spring.”

This report by The Canadian Press was first published October 26, 2020.