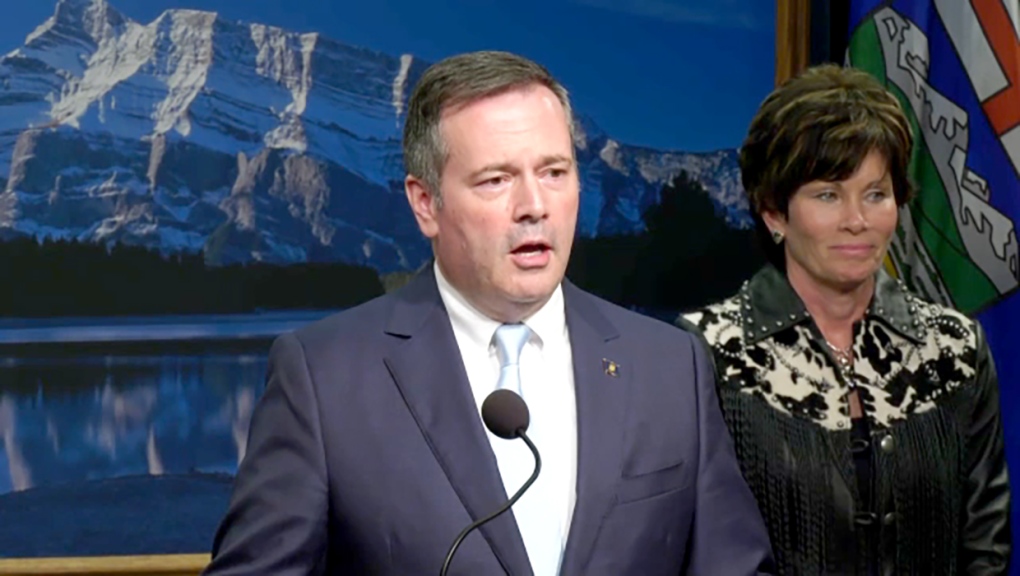 Premier Jason Kenney announced Wednesday that the province will drop a number of exceptions to the Canadian Free Trade Agreement.

The deal took effect July 1, 2017, and regulates trade between provinces.

“While there has been some progress toward free trade within Canada, we need to be more ambitious,” Kenney said in a release.

Kenney added the change was part of his government’s plan to improve Alberta’s employment numbers by reducing red tape in trade with other provinces.

Alberta is targeting 13 specific exceptions in the deal including procurements by the Legislative Assembly, Alberta Utilities Commission and Alberta Energy Regulator.

Exceptions in the CFTA limit or eliminate trade barriers between provinces.

It’s not clear when the amendments to the trade deal will be made official but Kenney pledges that the relevant exceptions will no longer be enforced by his government. ​

He has invited other provinces to adopt with similar measures with the goal of increasing trade between provinces.