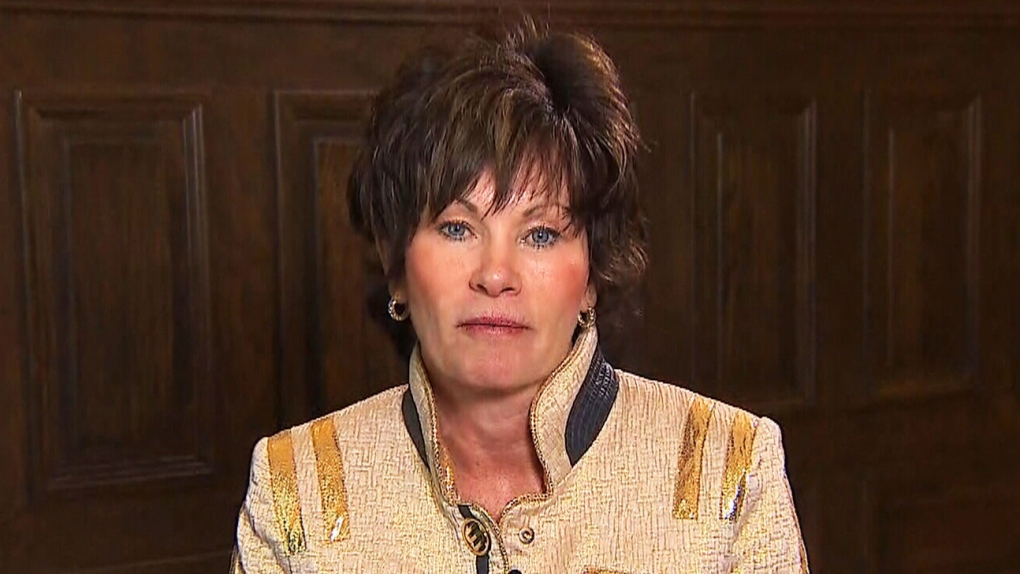 EDMONTON -- Alberta's public inquiry into whether foreign money is bankrolling anti-oil protests in Canada is going into overtime.

So, Savage says the government is extending the deadline for the report to Oct. 30 from July 2.

Also, an extra $1 million will be added to the existing $2.5-million budget.

The cash will be diverted from the budget of the Canadian Energy Centre, the government's so-called energy “war room.”

The inquiry was an election promise by Premier Jason Kenney, who has said he believes foreign funders are pulling the strings on domestic protesters to undermine Alberta's oil and gas industry.

Critics say Allan is not fact finding but is out to prove a pre-determined conclusion and in doing so harming the reputations of those who legitimately and lawfully question the expansion of oil and gas operations.

Late last year, the environmental law firm Ecojustice launched legal action, asking a court to strike down the inquiry, saying the process is politically motivated, prejudges conclusions and is outside provincial jurisdiction.

Savage, in a statement issued Thursday, said it's critical that Allan have the resources and time to do the job properly.

“How Alberta - and Canada - come through this economic crisis depends in large part on the survival and successful recovery of our energy sector,” said Savage.

“We look forward to the recommendations of the commissioner. We will do whatever it takes to support one of Canada's most important industries as we set a path towards economic recovery and renewed prosperity.”

This report by The Canadian Press was first published June 25, 2020.