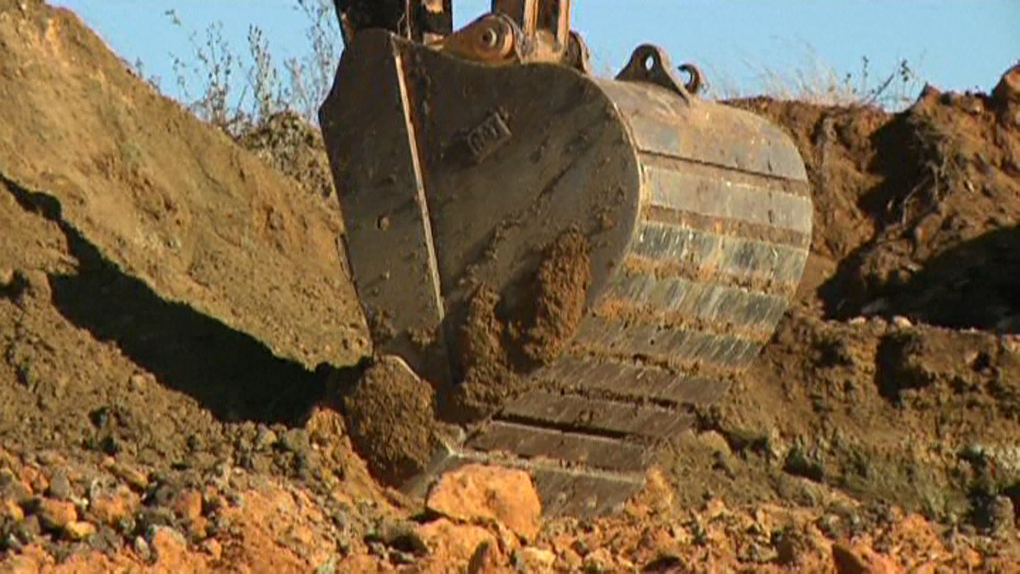 The Alberta Court of Appeal ruled in May sand was a mineral under the Environmental Protection and Enhancement Act, leaving sand operations larger than 45,000 tonnes each year to be regulated as a quarry instead of a pit.

Bill 31, if passed, would ensure sand operations continued to be regulated in their current fashion.

The proposed legislation also amends the Public Lands Act to remove a reference to silica sand to avoid any unclear or duplicate wording for operator applicants.

According to the government, the appeal ruling in May affects about 500 applications which asked for pit authorization, not quarry approval. They have been rendered incomplete and can't be authorized without the passage of Bill 31, the ministry of environment and parks said.

On May 6, a judge decided Wayfinder Corp.'s Big Molly silica-sand project southeast of Whitecourt must submit an environmental assessment impact report as a quarry project. Sand, the judge referenced, was one of 49 minerals defined in the Mines and Minerals Act.