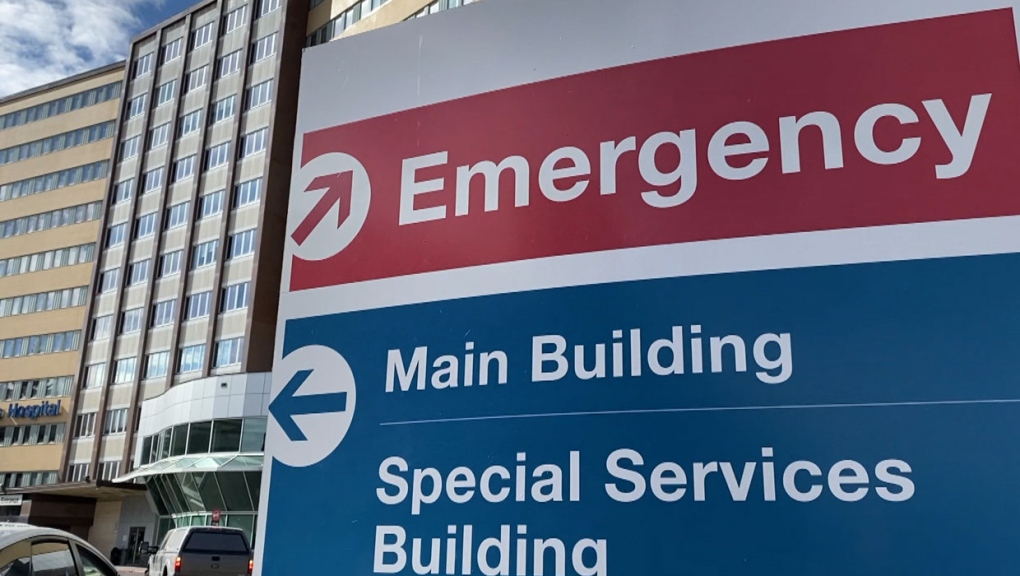 People who have tested positive for COVID-19 – or have symptoms related to the virus – will no longer be allowed as designated support persons inside Alberta maternity units.

Officials faced a backlash from citizens and some healthcare workers over the policy in October that allowed an exemption to visitation rules in maternity wards.

But on Wednesday, an Alberta Health spokesperson confirmed a tweet from a Calgary doctor that the exemption was eliminated, streamlining rules meant to protect patients from visitors carrying the virus.

"The exemption was initially signed to ensure that obstetrics patients had access to an essential support person," Lisa Glover said.

"This exemption was terminated following discussions with AHS."

Glover said the change was made due to "capacity" considerations.

"It was determined that health care facilities were unable to provide the additional protections required to permit these individuals to be the essential support persons for obstetrics patients," she wrote in an email to CTV News Edmonton.

Maternity patients were still able to have support persons who met the standard criteria and those visitors were "strongly recommended to be fully immunized."