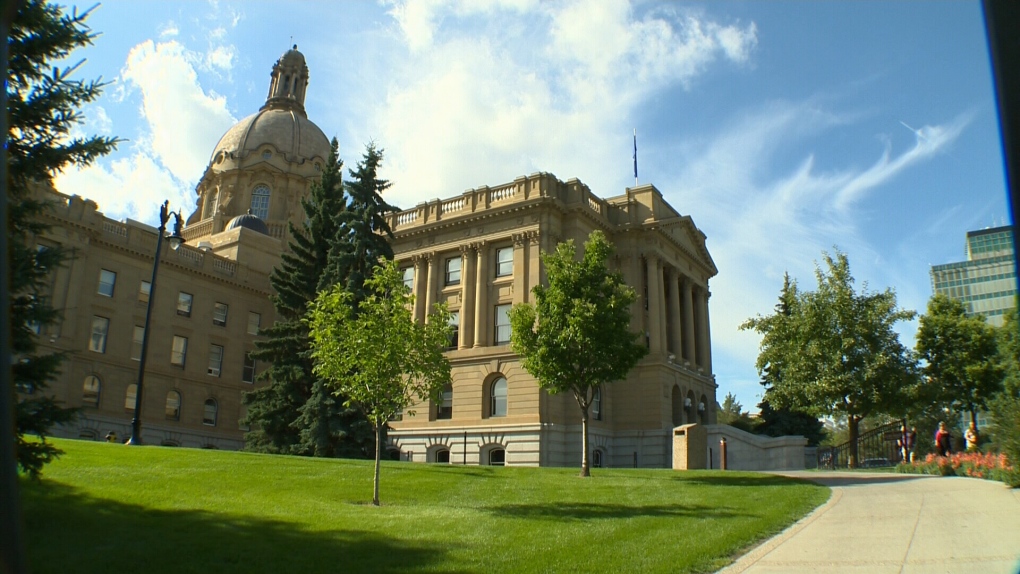 EDMONTON -- Alberta's auditor general will examine and report on the province's ongoing response to the COVID-19 pandemic.

Doug Wylie says he's received several inquiries from MLAs and Albertans on how the government is dealing with the health crisis.

"Like other Auditors General across the country, we are paying close attention to the government's response to the pandemic crisis," he said. "As it involves a significant investment by the Government of Alberta, and has had a significant impact on the lives of all Albertans, it is something we will examine."

The investigation will focus on how much has been spent, value for investments made, program outcomes and lessons learned for the government.

Findings and observations will be reported to the Legislative Assembly in the fall.

The auditor general reports on how the government manages its responsibilities and province's resources.