An organization that represents more than 1,800 construction-related companies says the industry is in trouble.

“Our industry is one of the largest employers in Alberta and it’s in crisis,” said Carmen Wyton, CEO of the BILD Alberta Association.

“This industry is way more than just big builders and developers. It’s about contractors, subs, suppliers, trades, all of them that are hard hit when Albertans can’t buy a new home,” Wyton said. 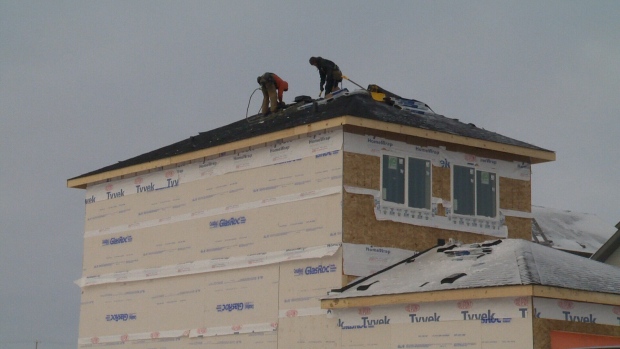 The organization is speaking out about proposed provincial legislation, Bill 32.

“Levies make up a huge component of the cost of the house at the end of the day what the consumer is going to pay. And so that’s the first start, the introduction of Bill 32 includes changes to levies. And what we want to make sure is that the regulations that go along with that are, that there’s some oversight to them. To make sure that they are not allowed to move forward in an uncontrolled way affecting the cost of the home,” explained Wyton.

They say every $10,000 added to the price of a home drives away 20,000 potential homebuyers. They’re worried it will cripple an already struggling industry. 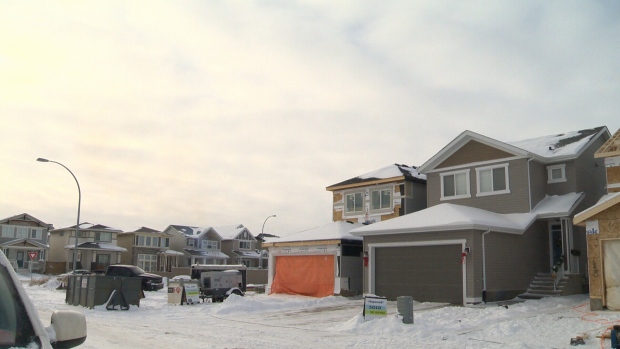 “Our province has a historic high in unabsorbed, vacant new homes on the market,” said Wyton.  “We are experiencing a ten year low in housing starts. This means there are far fewer homes to build resulting in considerable drop in the number of jobs,” she added.

Gem Cabinets has been supplying home builders in Edmonton for more than 40 years.  They said the company has seen a decline in the number of work orders coming in.

“This decline is greater than 25 per cent and will lead to layoffs,” said Glenn Harke of Gem Cabinets. “Something we do not want to do.”

“We even saw a builder go bankrupt just in the last couple weeks here so the effects are real,” said Greg Nakatsui, vice president of Lincolnberg Master Builder.  He believes an immediate solution lies with the federal government.

“From a federal standpoint a change in the mortgage rules would be the most affective and quickest way to improve our situation. The stress test took 20 per cent of the market out over the last couple of years,”said Nakatsui.

Nakatsui, who is also a BILD Alberta Association board member, said more collaboration between government and industry is needed.

“There isn’t one answer. There isn’t a cookie cutter approach that will apply to every jurisdiction in the province.”