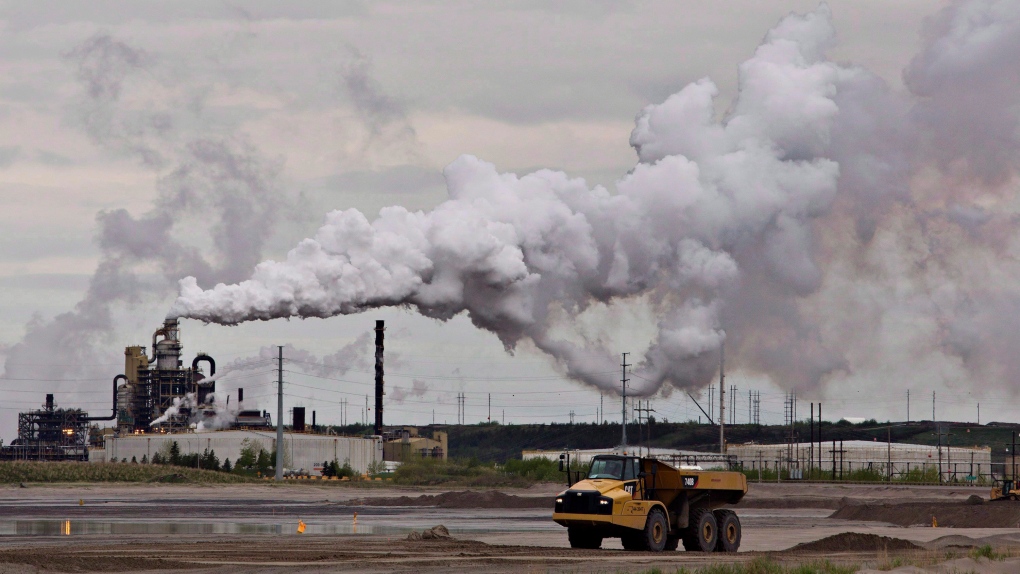 EDMONTON -- Alberta has suspended environmental reporting requirements for industry under emergency powers the province has enacted due to the COVID-19 pandemic.

“All requirements to report information pursuant to provisions in approvals or registrations are suspended,” reads a ministerial order signed Tuesday by Environment Minister Jason Nixon.

Since Alberta's regulatory system depends on self-reporting, the move effectively suspends environmental regulation in the province, said Shaun Fluker, a law professor at the University of Calgary.

“We don't send officials out to ensure that terms and conditions are being complied with,” he said. “That (information) gap means arguably we're not just halting reporting, we're halting the operation of the regulatory system.

“We lose the ability to exercise compliance and enforcement measures.”

The suspension applies to three pieces of legislation at the heart of environmental protection in the province: the Water Act, the Public Lands Act and the Environmental Protection and Enhancement Act.

It does not apply to drinking-water facilities.

Department spokeswoman Jess Sinclair said the move was made to give hard-pressed energy companies a break.

“Many employers are dealing with reduced workforces due to the pandemic,” she said in an email. “Monitoring must still take place, but we are removing reporting deadlines to accommodate.”

Brad Herald with the Canadian Association of Petroleum Producers said in an email that with a reduced number of workers on site, compliance for some regulatory requirements within existing timelines is a challenge.

“Taking a flexible approach to compliance for certain low risk regulatory requirements allows companies to focus on critical areas of operations,” he said.

“Albertans deserve environmental protection at all times, especially during a pandemic.”

He said that while industry will still be required to report spills or other accidents, there's now no assurance that's being done if it isn't reported by the public.

“There are a lot of industrial sites far from public view that will be able to escape a lot of pubic scrutiny.”

The order was issued under the authority of the provincial state of public health emergency. It lasts at least 60 days and as long as 90 days.

Fluker suggested it could be longer.

“If the state of public health emergency is extended, that order's going to stay in force.”

The ministerial order says companies must continue to collect required information and submit it to the department “upon request.”

If it's ever requested, said Fluker, who added the move will create an information gap on what's going on with the province's environment.

“The longer this gap persists, the more likely it is that certain standards that are in place to protect human health and the environment, any contraventions of those, are just going to go unaddressed.”

Greenpeace International could only find a few examples of other jurisdictions using the pandemic to relax environmental rules.

“In the U.S., the oil lobby has convinced the Trump administration to use the public health emergency as cover for rolling back environmental laws, and it certainly looks like Kenney is eager to follow suit,” said Keith Stewart of Greenpeace Canada.

Fluker said Nixon's order is even more permissive than Trump's. The U.S. Environmental Protection Agency requires proof of connection between inability to report and COVID-19 and also expects some reports to eventually be filed.

“Both of these conditions would be welcome additions,” Fluker wrote in a blog post.

Anna McIntosh, of the environmental law firm Ecojustice, said in a tweet that the Alberta Energy Regulator has not extended the deadlines for those expressing concern about new projects.

“Project permitting proceeds at full speed in Alberta while environmental oversight is out the door.”

This report by The Canadian Press was first published April 2, 2020.