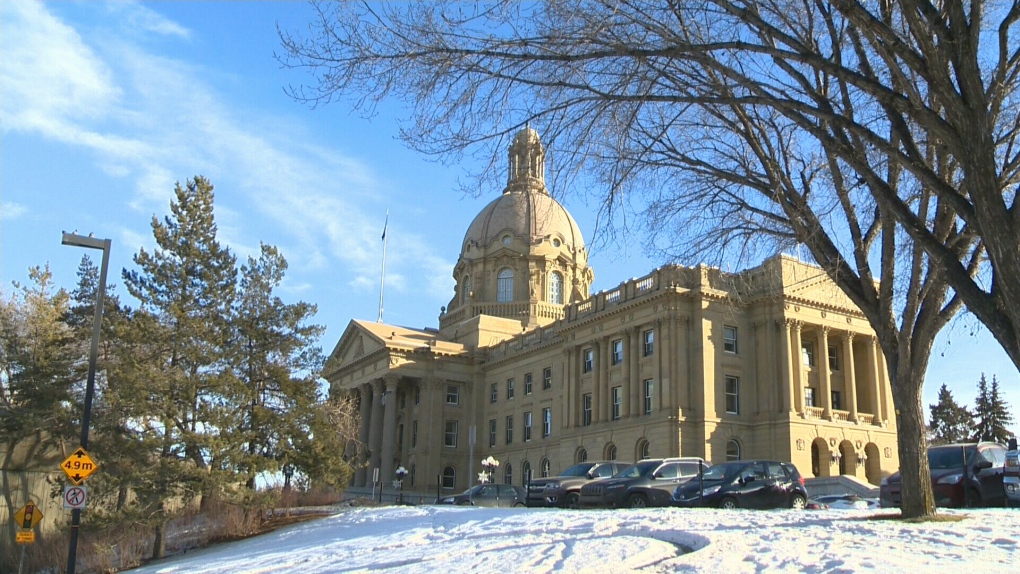 EDMONTON -- The Alberta government has introduced the bill that plans to change how post-secondary institutions are funded, as well as charge a tourism levy to short-term rentals owners.

Bill 5 — the Fiscal Measures and Taxation Act — moves forward the plan first introduced in January that would determine funding for each institution based on targets such as graduation and completion rates, post-graduate employment and enrolment.

The bill also attempts to ensure K-12 schools spend their money on classrooms by requiring school boards to obtain ministerial approval before spending reserve funds, beginning in the 2021-21 school year. No cap has been set yet on the amount allowed in a reserve fund.

K-12 education funding will increase by $100 million to $8.3 billion; however, the increase comes through each jurisdiction's own-source revenue.

The government also introduced a four per cent-tourism levy for owners of short-term properties, such as Airbnbs. Currently, most temporary accommodation rentals in Alberta were already taxed the tourism levy.

Finance Minister Travis Toews says Bill 5 is another step in the right direction to balance the province's budget by 2023.

"We're ensuring taxpayer dollars are spent with great intention to provide sustainability in all levels of education and that those dollars are spent in the classroom where they're needed. We are also doing our part to create a fair business environment for tourism in Alberta."

With files from CTV News Calgary