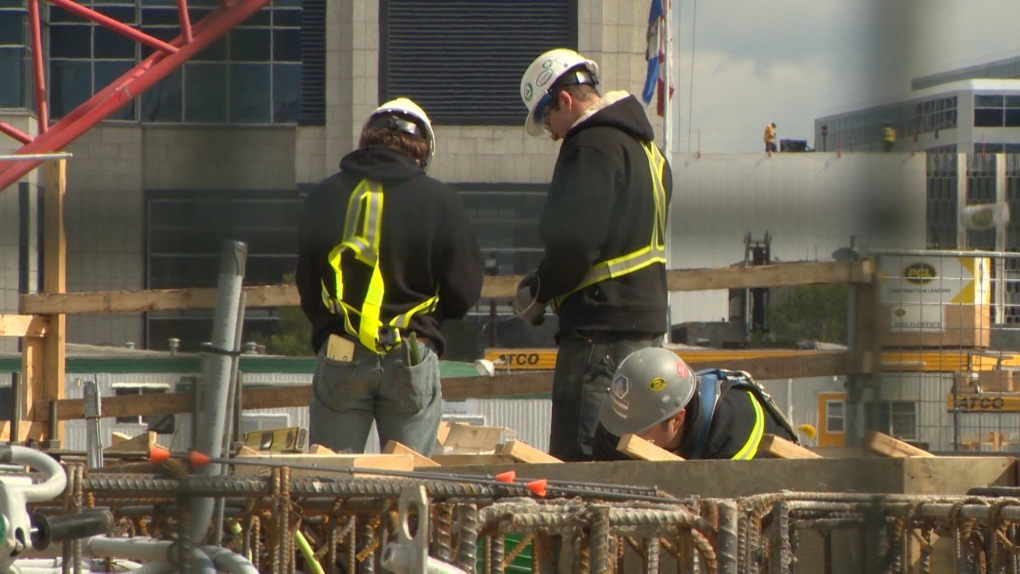 EDMONTON -- Alberta is hoping to bring prompt pay legislation to its construction industry by July 2021.

Service Alberta Minister Nate Glubish tabled a bill in the legislature on Wednesday that would set a 28-day deadline for contractors to make their payments, ban “pay when paid” clauses, and extend the time contractors have to file liens if they are not paid on time.

“I can attest unpaid invoices for good work has arisen. Not often, but it has. It directly and negatively affects our bottom line, and it could potentially trickle down to unpaid subcontractors. This in turn, affects thousands of hard-working Albertan men and women,” Elaine Coates, with Calgary Women in Construction, told media.

As an owner and operator of a vacuum company that has worked with numerous builders over the years, she said change had never been more crucial or timely.

“The words on the current bill don’t identify the struggles that we construction people actually feel. They don’t reflect the widespread impact on related centres as well. It all filters down to affect the economy, no matter how minute it may seem in each situation.”

Glubish’s Bill 37, which would amend the Builders’ Lien Act, would also see government appoint adjudicators to handle non-compliance disputes, which he said would be faster and cheaper than going through the courts.

“Should it move forward, then as we flush out those legislations, in consultation with industry, then I will work with the industry to identify interested candidates to apply for those roles, and it will be my job to make sure it’s the best people possible to do the job.”

The bill was modelled after Ontario’s, Glubish said, with a difference.

“What we will be doing that is different from Ontario is we will be having the ability to appoint more than one of these adjudicating bodies allowing for competition in the system, ensuring that Albertans can count on having the best rates, the best service, and timely adjudication.”

Frederick Vine, the chair of the Alberta Construction Association, said the group would apply to be one of the dispute resolution authorities and that it was looking forward to helping government develop the regulations.