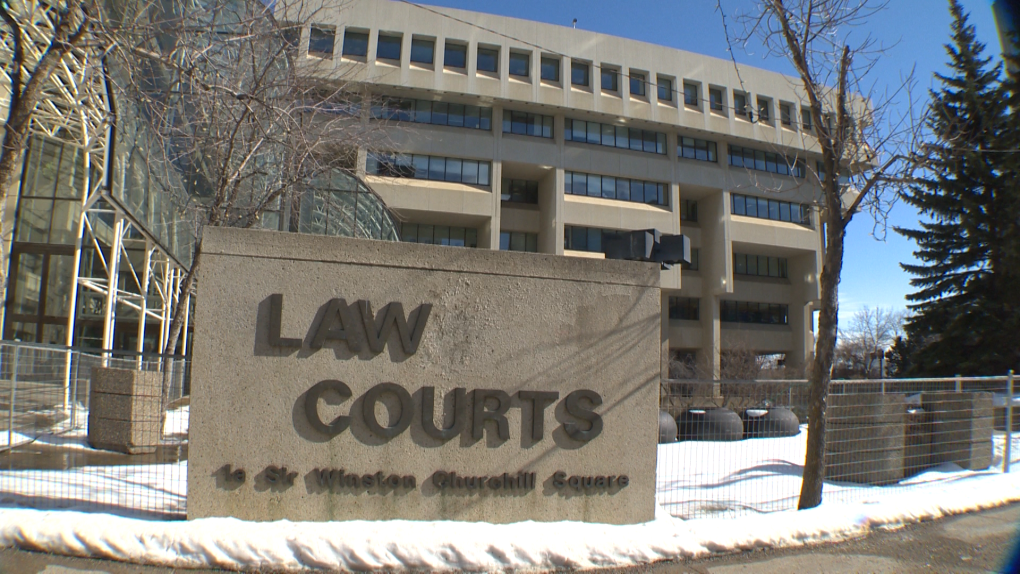 On Tuesday, the ATA’s provincial executive council voted unanimously to take legal action against the order.

“This offensive and over-reaching ministerial order, which negates promises made by government officials when passing Bill 22, needs to be stopped and we will turn to the courts to do so,” says ATA president Jason Schilling in a press release.

“We will fight the order in court, but there still needs to be political accountability for the broken promises.”

The imposed investment management agreement allows AIMCo to veto investment decisions made by the ATRF, according to the ATA.

The order is a temporary measure because an agreement between ATRF and AIMCo has not been reached, according to Charlotte Taillon with the Treasury Board and Finance.

“We are confident that ATRF and AIMCo will be able to come to an agreement. Once the parties agree to a final investment management agreement the Ministerial Order will no longer be in effect,” said Taillon in a statement to CTV News Edmonton.

“As stated by the ATRF itself, ‘The Ministerial Order does not impact member’s pension benefits. Your pension remains secure and ATRF is still managing your pension plan.’”

Taillon went on to say similar investment management agreements have “long been successful in the responsible management of pensions.”

Schilling said there is still hope the minister will honor earlier promises.