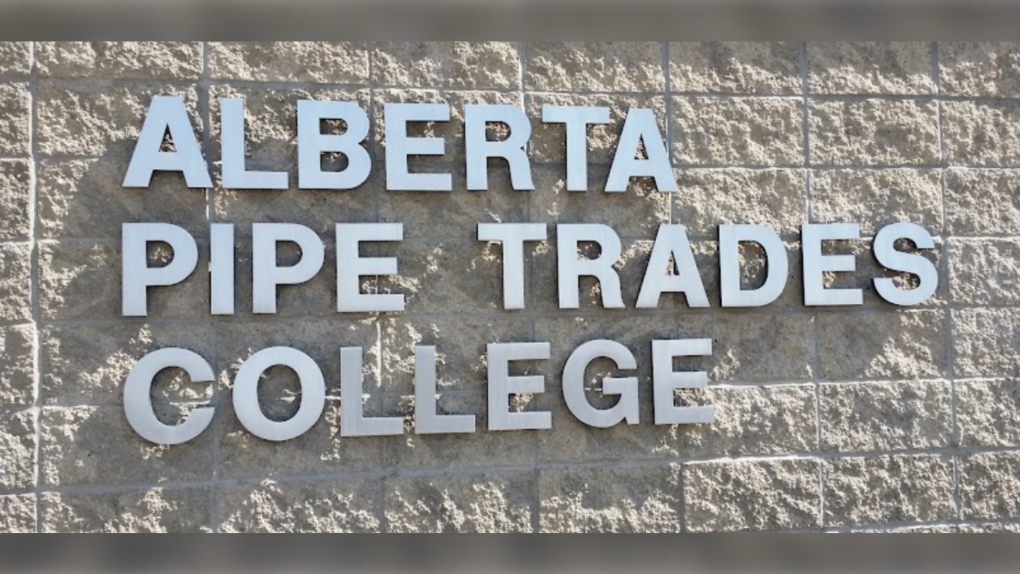 A human rights commission has ordered the Alberta Pipe Trade College to pay $35,000 to a former instructor who was fired because she was pregnant.

The decision from the Human Rights Tribunal of Alberta said the technical college in Edmonton did not try to accommodate Branka Turnbull's pregnancy in the male-dominated workplace and instead immediately terminated her.

“I got tears in my eyes. I cried,” Turnbull said in an interview Friday.

“I was just overjoyed and I couldn't believe that I could turn a chapter on this journey. ...There was vindication.”

Turnbull had been an instructor at the college for two years when she became pregnant in 2013. She said she was passionate about teaching in the trades and was proud of her position.

The tribunal's decision, released earlier this month, said Turnbull's pregnancy was high-risk and her doctor advised that she'd need some changes at work, including a change in hours because of severe morning sickness. The doctor also advised she should avoid too much heavy lifting.

A colleague at the college told Turnbull to speak with the department head Jack Johnston, who had the authority to make those types of decisions. At a meeting later that day, Turnbull told Johnston she had a medical issue and would need the accommodations directed by her doctor.

After a brief discussion, Turnbull and Johnston agreed to meet again the next morning to continue the conversation.

However, the decision said, the next day when Turnbull showed up for the meeting she was instead informed that her employment was terminated.

“My happiest moment in my life was taken away from me in their decision to dismiss me so callously,” Turnbull said.

Kathryn Oviatt, the tribunal chair, wrote in her decision that the dismissal happened in the context of “a poor working relationship” between Johnston and the Turnbull because she had previously alleged sexual harassment against another colleague.

“The complainant worked in a male-dominated workplace where she felt unsupported,” Oviatt said.

“And her direct report to whom she requested accommodation was the same person who did not address to her satisfaction previous sexual harassment allegations.”

The tribunal did not make findings on the allegations of sexual harassment.

Chris Waples, the current director of education at the Alberta Pipe Trade College, said he would not comment on the decision. He said the matter is now with the college's legal counsel.

The college argued Turnbull was fired because the requests were an unreasonable burden and would cause undue hardship.

Johnston told the human rights tribunal that Turnbull had not said her medical issue was a pregnancy, which she disputes. But, Johnston conceded, he didn't inquire further what the condition was or get more details about the accommodations Turnbull would need.

Oviatt said a “medical condition” could relate to several protected grounds, including physical disability, mental disability and, as in Turnbull's case, gender.

“The fact that the respondent did not know exactly what protected ground the medical condition related to does not insulate it from liability for discrimination when it knew that a protected ground was involved and decided to terminate her because she asked for accommodation,” Oviatt said.

The impacts on Turnbull were severe, the decision said. Right after she was fired, she was so distressed she couldn't breathe and had to seek medical treatment.

Oviatt wrote in her decision that the discrimination deeply affected Turnbull's self-respect, dignity, self-esteem and confidence.

“The trauma and distress that the complainant experienced was palpable in the hearing, even many years after the events.”

Turnbull said the last eight years have been extremely difficult and she no longer teaches in the trades. She credits her husband and family for providing her support.

Turnbull said she was motivated to continue with the human rights complaint over many years to ensure other women in the trades, especially her former students, wouldn't have to deal with the same situation.

She also wanted to ensure the male-dominated industry knows that it's important to respect people's rights.

Turnbull said now that she's been vindicated, she wants to enjoy life and be happy with what she has.

“To not focus on what I lost and focus on the future and hopefully that I've made a difference, not just women but other people.”

This report by The Canadian Press was first published Oct. 15, 2021.