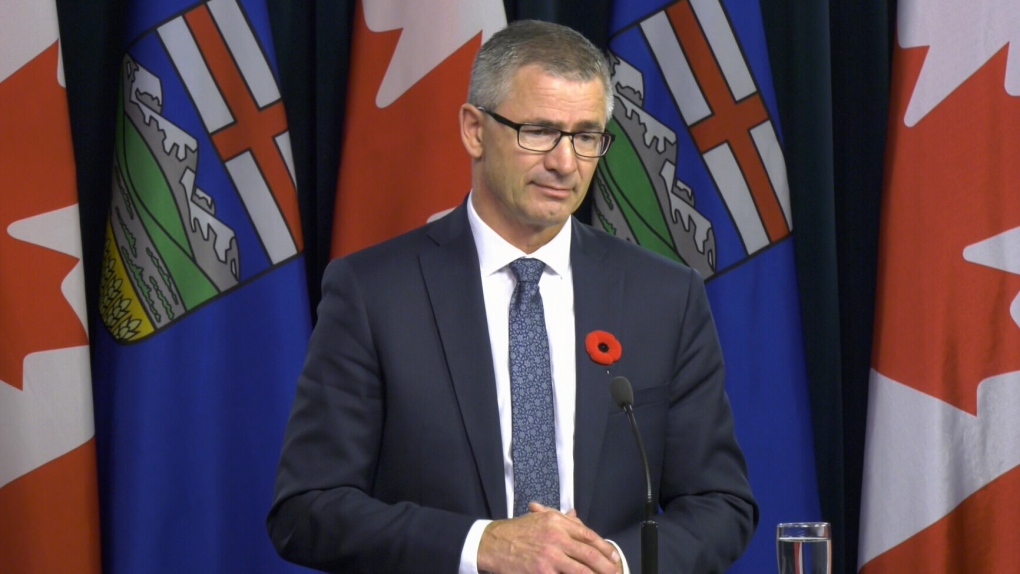 Union president Guy Smith says in a news release that he has been told the cuts will begin immediately.

Details were revealed in a letter sent this week to the union team bargaining a new contract with the provincial government.

The letter indicates that many of the cuts will be made this fiscal year in the departments of agriculture and forestry, children's services, and community and social services..

It says changes could include eliminating positions, ending termed employment or redeploying to other roles, and suggests attrition will be used where possible.

Marie Renaud, the NDP Opposition's critic for community and social services, asked about the cuts during question period in the legislature.

“Earlier today, we learned the UCP government is deliberately destroying another 930 Alberta jobs,” she said Wednesday. “These Albertans protect communities from wildfires, support Alberta farms and 4-H programs and care for the most vulnerable members of our society.”

She asked why the government was putting another 930 Albertans on the unemployment line during the COVID-19 pandemic.

Finance Minister Travis Toews said the government is following through on reductions signalled in the 2019 and 2020 budgets.

“As we found efficiencies in delivering government services, it has resulted in some reduction in terms of the size of the public service,” he said. “The vast majority of reductions will be obtained through attrition as government employees find other opportunities.”

This report by The Canadian Press was first published Oct. 21, 2020.