Alberta to intervene in proceedings on Rogers-Shaw deal

Alberta to intervene in proceedings on Rogers-Shaw deal 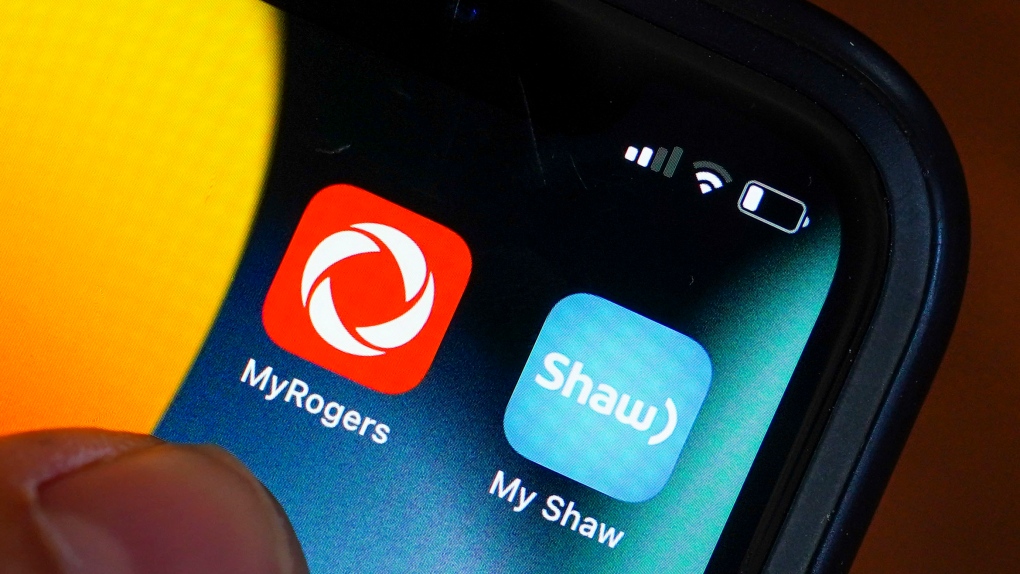 Rogers and Shaw applications are pictured on a cellphone in Ottawa on Monday, May 9, 2022. The Competition Bureau says is seeking to block Rogers Communications Inc.'s proposed $26-billion acquisition of Shaw Communications Inc.THE CANADIAN PRESS/Sean Kilpatrick

The notice of intervention states that the "successes and failures" of the deal will have an impact on Alberta consumers and the province's economy.

It also states that the attorney general "takes no position" on the deal at this time.

Shaw is headquartered in Calgary and provides wireless services to more than two million customers across the province through its Freedom Mobile and Shaw Mobile businesses.

In June, Rogers announced it would sell Freedom Mobile to Montreal-based Quebecor Inc. for $2.85 billion in an attempt to ease the Competition Bureau’s concerns about the combination of Rogers and Shaw. The bureau has been trying to block the transaction.

This week is the first scheduled mediation period between Rogers, Shaw and the Competition Bureau, a process they agreed to participate in last month.

This report by The Canadian Press was first published July 5, 2022.