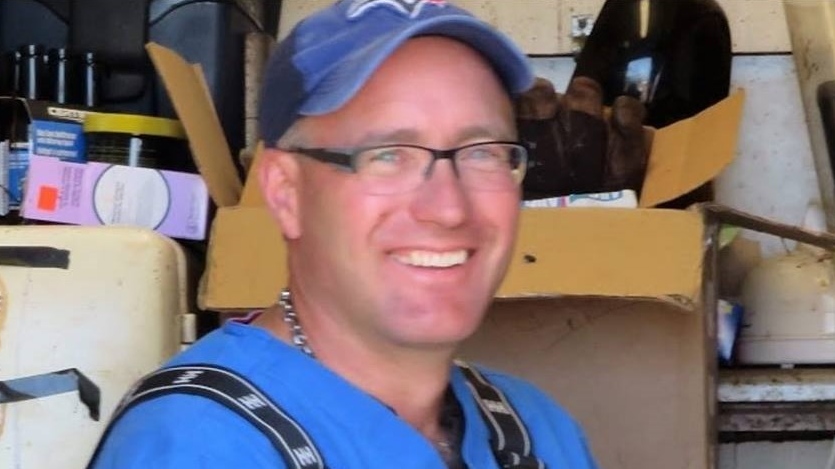 EDMONTON -- An Alberta veterinarian who ignored a disciplinary order suspending his practice has had his registration cancelled for five years and has been ordered to pay $20,000 in fines as well as up to $80,000 in costs by an Alberta Veterinary Medical Association (ABVMA) hearing tribunal.

Dr. Jeff Serfas continued to practise despite a May 2019 disciplinary ruling suspending his registration for one year until June 2020, according to a Nov. 13 ABVMA tribunal ruling.

"Practicing veterinary medicine is a privilege and not a right. Dr. Serfas’s conduct demonstrates a complete lack of understanding of that privilege."

Serfas operated the Forestburg Veterinary Clinic in Forestburg, Alta., a rural village about 150 kilometres east of Red Deer. The clinic has been closed since June 2, according to its website.

Messages to Serfas requesting comment were not immediately returned.

The ruling outlines how Serfas admitted to unprofessional conduct by continuing to perform, and receiving payment for, a number of veterinary procedures while under suspension, including:

The ruling also found that Serfas attempted to deceive the ABVMA to comply with conditions it had imposed on his clinic's operation, including:

"The Hearing Tribunal unanimously agreed ... the extreme seriousness of the unprofessional conduct and the clear, consistent and lengthy pattern of conduct by Serfas demonstrating his ungovernability and lack of respect for his regulatory body," reads the ruling.

A lawyer representing Serfas at the hearing referred to the punishments as "professional death" but acknowledged the fines and registration cancellation were appropriate penalties.

Serfas' May 2019 suspension also included a $60,000 fine and stemmed from a number of incidents between April and August of 2017, including one where a dog died after he performed surgery on it.

In September of 2019, he told CTV News he was "disappointed in certain findings" of that panel.

"I am making all the best efforts to learn from and comply with the rulings of my professional association and hope to be reestablished in my profession as soon as may be allowed.”

In 2014, the Alberta Veterinary Medical Association Members’ Magazine reported that Serfas had been reprimanded and suspended for 30 days among other punishments following complaints in 2012 and 2013, including:

“I have always respected my staff, have treated them fairly and remain friends with many of them,” Serfas wrote to CTV News in September 2019.

He is also not entitled to maintain ownership interest in the Forestburg Veterinary Clinic and is ordered to comply with prior disciplinary rulings.

Serfas can apply for registration after five years.