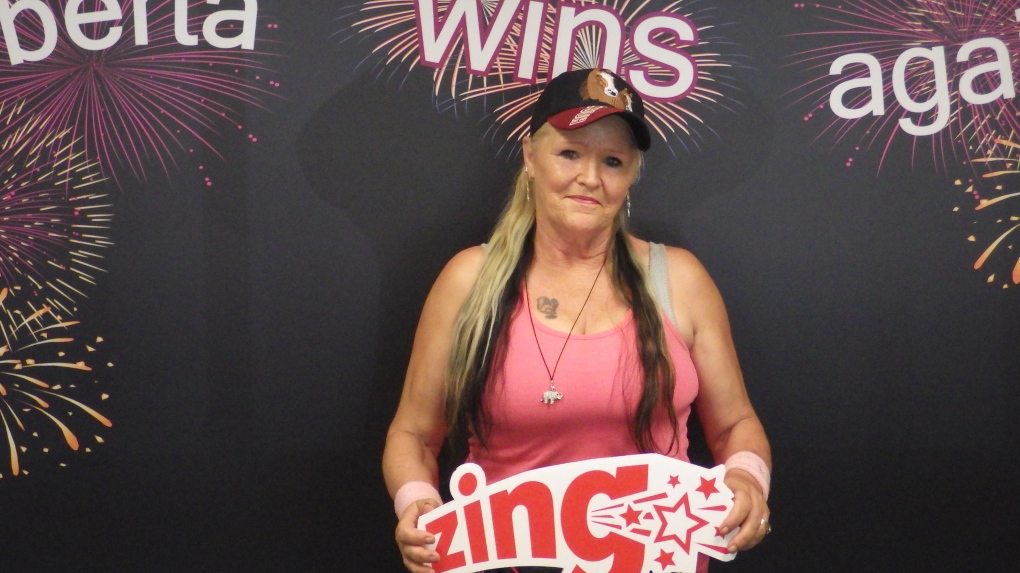 A Vegreville, Alta., woman won a million dollars with a new $100-scratch ticket.

Juanita Melenko told the Western Canada Lottery Corporation she decided to buy a $100 ULTIMATE instant ticket while she killed some time between loads of laundry.