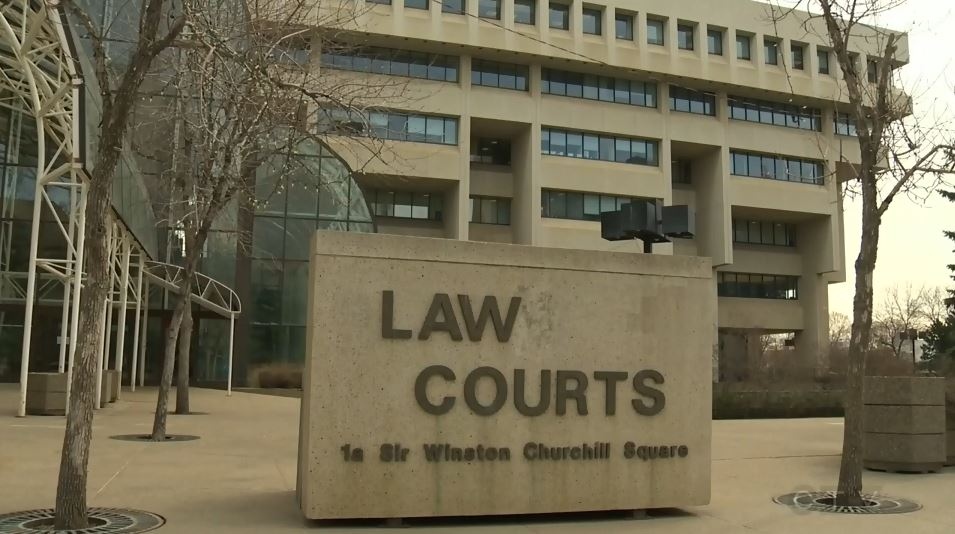 EDMONTON -- An Alberta woman who admitted to shooting her husband and dumping his body in a slough wants her 18-year prison sentence reduced.

Helen Naslund pleaded guilty last year to manslaughter in the September 2011 death of 49-year-old Miles Naslund on a farm near Holden, Alta., about 100 kilometres southeast of Edmonton.

An agreed statement of facts said the husband had a domineering pattern of abuse against his wife.

It said she feared for her safety, but she didn't want to leave the marriage out of concern for her children and because of her depression.

Naslund shot her husband twice in the back of his head with a .22-calibre pistol while he was in bed.

After Naslund killed her husband, she and her son put his body in a metal box and used a boat to dump it in a swampy area on their farm.

They threw the gun in a dugout and buried the man's car in a field.

Police initially investigated Myles Naslund as a missing person and only later, after receiving a tip, opened the case as a homicide. Investigators, with the help of a dive team, found the body six years later.

The couple's son, Neil Naslund, pleaded guilty to offering an indignity to human remains and was sentenced to three years in prison.

This report by The Canadian Press was first published February 26, 2021.