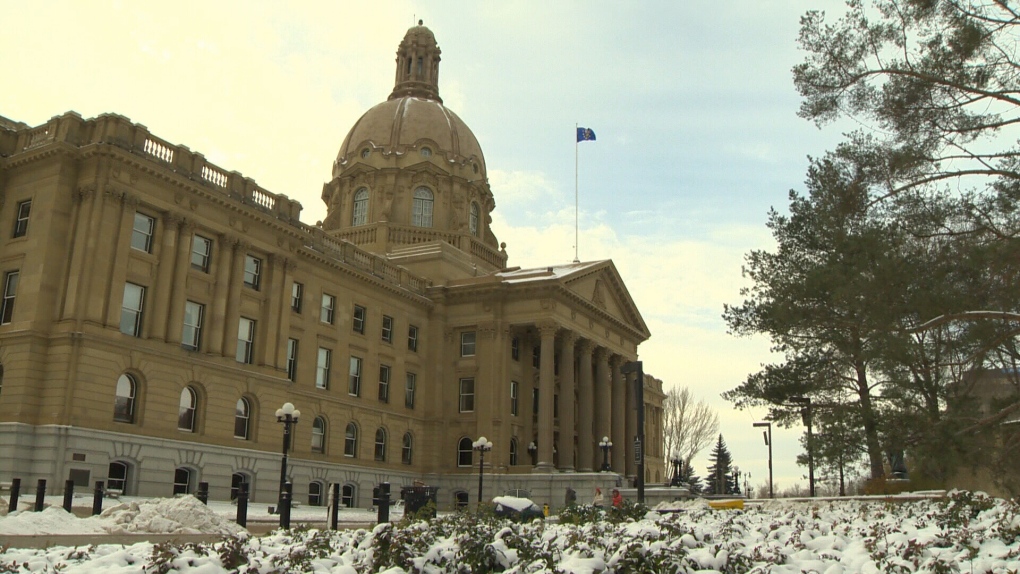 Tabled as part of Bill C-3, the legislation would update the Canada Labour Code to replace personal leave for illness or injury with 10 days of paid medical leave to workers in federally-regulated private sectors — like Crown corporations, banking, telecommunications, or broadcasting — that do not currently have sick leave coverage.

Personal leave would remain in the labour code but could be taken for other reasons.

Federal Labour Minister Seamus O'Regan Jr. said that workers should not face the choice of going to work sick or being able to put food on the table and pay for rent.

"We want to see paid sick leave implemented across the country in all sectors because the cost of inaction is too great," O'Regan added. "It's time to close the gap that the pandemic exposed in our social safety net."

"Paid sick leave will protect workers and their families, protect their jobs, and protect their workplaces. It's an important step in the fight against COVID-19."

If passed, the bill would grant an estimated 63 per cent of current federally-regulated workers an increase in the number of allotted sick days, government officials said.

In 2019, Canadian workers took an average of 8.5 days of leave for illness and disability, the federal government says.

'HUGE STEP IN THE RIGHT DIRECTION'

The Alberta Federation of Labour (AFL) applauded Friday's announcement but said the ball is now within the court of the province to extend paid sick leave provisions for all workers since the legislation would apply to 10 per cent of the overall Canadian labour force.

"This is a huge step in the right direction," said Gil McGowan, AFL president, in a statement. "It will save lives and improve our ability to get the pandemic under control. It will also dramatically reduce the cost to employers and the economy associated with illness in the workplace."

According to McGowan, approximately two-thirds of Alberta workers do not have access to paid sick leave.

CTV News Edmonton reached out to Alberta's minister of labour for comment.

Since April, Alberta's Opposition has been pushing for paid sick leave, saying the measure would curb COVID-19 cases, shorten the pandemic, and ensure economic recovery at an accelerated pace.

In May, the NDP drafted legislation that they called on the government to introduce to amend the employment standards code and grant 10 days of sick leave for Albertans.

"Obviously, if the government were to introduce something, we could debate the pros and cons of the other models," said Rachel Notley, opposition leader, as the hypothetical bill was unveiled.

In response at the time, Premier Jason Kenney called longer-term paid sick leave a "job-killing" policy that would place more pressure on business owners recovering from the pandemic and could promote further layoffs.

With files from CTVNews.ca's Rachel Aiello

According to a paper that looked at three incidents involving children falling from or being struck by a mechanical bull, described in the journal BMJ Case Reports, the bouncy beasts can pose an avoidable risk to young children.