Almost $13 million to be paid to Grande Prairie hospital subcontractors, others 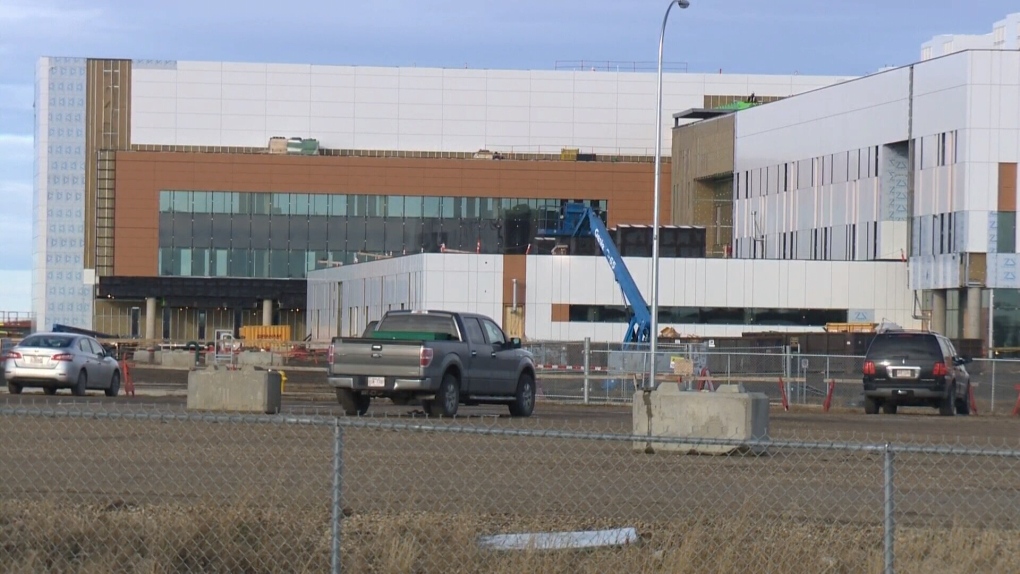 GRANDE PRAIRIE, Alta. -- A court has ordered that nearly $13 million in Alberta government funds be paid to subcontractors and others involved in the building of a new hospital in Grande Prairie.

In September, the province terminated a contract with Calgary-based Graham Construction, which it had been at odds with over the timeline and costs of the $763-million project.

No reasons for the Court of Queen's Bench order were released.

Earlier this year the province paid $30 million into a fund controlled by the court.

Another court hearing is set for July 11.

Last summer, the previous NDP government said issues with Graham came to a head in July when it was clear the hospital would not be done by the end of the year as planned.

Graham had also asked for more money to complete the project.

Last year, Graham said it warned the province that the hospital couldn't be done under the current budget given dozens of design changes.