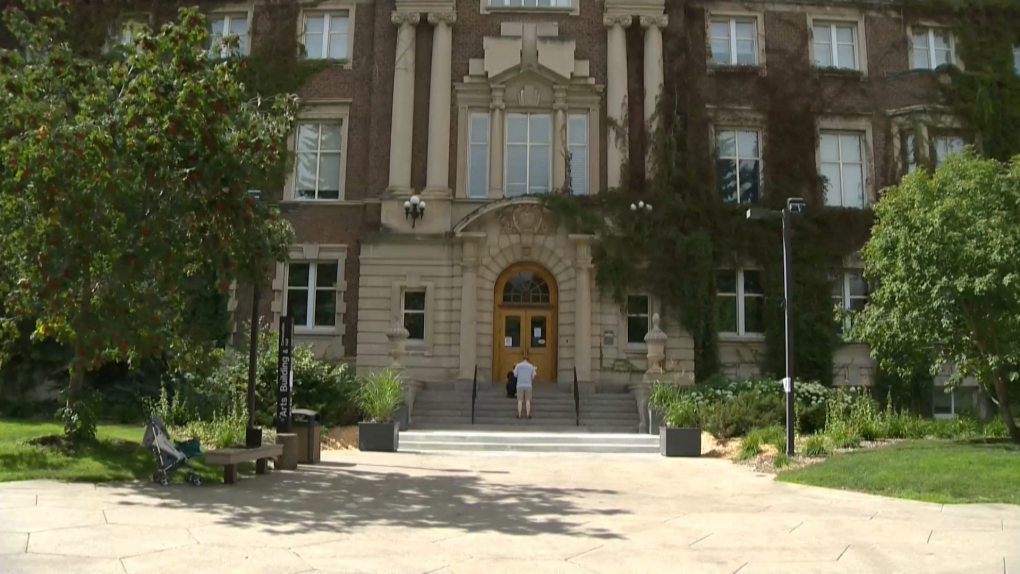 Those funds will support the addition of more than 4,900 new seats over three years at those institutions, with funds starting to be made available this September.

"Alberta's economy is taking off," Nicolaides said. "Whether in tech, film and television, agriculture, or oil and gas, or engineering, wherever you look, you see strong signs of economic growth."

"Employers in every corner of our province are expressing concern about not being able to hire the staff that they need," he added.

In February, the province approached post-secondary institutions to solicit their input on what programs the targeted spending should go toward. Nicolaides said the investment would help address employment pressures in "key economic areas."

"This investment in the capital region is a win-win," the minister said.

"It will ensure students can participate in these high-demand programs," he added, "and it will ensure Edmonton will have the talent it needs to thrive."

"We need to maximize this opportunity and keep Alberta's young people right here in the province," he said. "Give them the opportunity that they need to acquire the skills and the knowledge to thrive in the society and economy of tomorrow."

David Eggen, Official Opposition critic for advanced education, said in a statement that the funding announcement paled in comparison to the $690 million in cuts to post-secondary institutions.

"It has become increasingly difficult for Albertans to advance their education or seek career training due to the UCP's generational cuts to post-secondary institutions," he said.