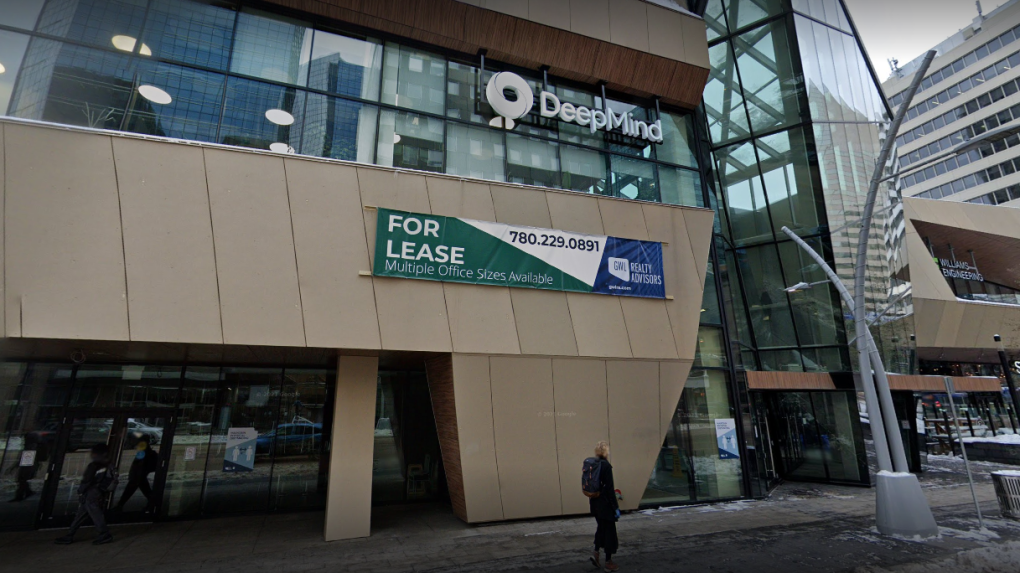 Alphabet Inc. says it will close the Edmonton office owned by its artificial intelligence subsidiary DeepMind.

Spokesperson Lauren Skelly says DeepMind's Edmonton office was the only international site directly managed by the subsidiary, making it more resource-intensive than the other DeepMind spaces.

The U.K.-headquartered subsidiary will consolidate its remaining operations, but maintain its Montreal and Toronto offices, which are located within Google-managed buildings.

Skelly says researchers at the Edmonton office have been offered the chance to relocate to another DeepMind site.

The Edmonton closure comes after Alphabet chief executive Sundar Pichai told staff last week that his company would be laying off 12,000 workers because it had hired for a different economic reality than the one that materialized.

Shopify, Wealthsimple, Clearco and Hootsuite are also among the slew of tech companies which have made job cuts in recent months.

This report by The Canadian Press was first published Jan. 24, 2023