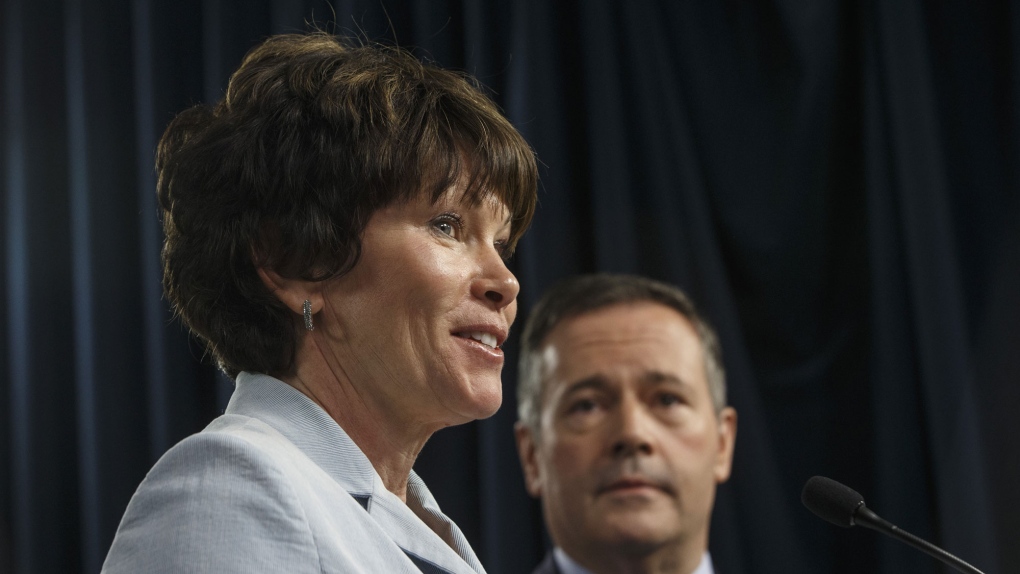 Minnesota regulators granted on Monday a construction storm water permit for the project, which was the last hurdle that Calgary-based Enbridge needed to clear after years of reviews and court battles. The U.S. Army Corps of Engineers and the independent Minnesota Public Utilities Commission gave their final approvals the previous week.

“Canada and the U.S. have built the world’s strongest, most interdependent and trusted energy trading relationship. Alberta has, and will continue to be, a stable, secure and responsible energy supplier to the U.S,” Savage said in a statement.

“Our relationship is even more important during these uncertain times as our continued energy partnership will be critical to the continent’s post-pandemic recovery.”

The portion of Line 3 located in Canada became operational in 2019.

It runs from Edmonton to Superior, Wis., cutting through Kerrobert, Sask., and crossing the international border at Gretna, Man.

The replacement segments in Canada, North Dakota and Wisconsin are already complete, leaving only the 542-kilometre stretch in Minnesota to complete. Altogether Enbridge expects to spend $2.9 billion on the U.S. portion.

Line 3 was built in the 1960s and was running at half of its original capacity.