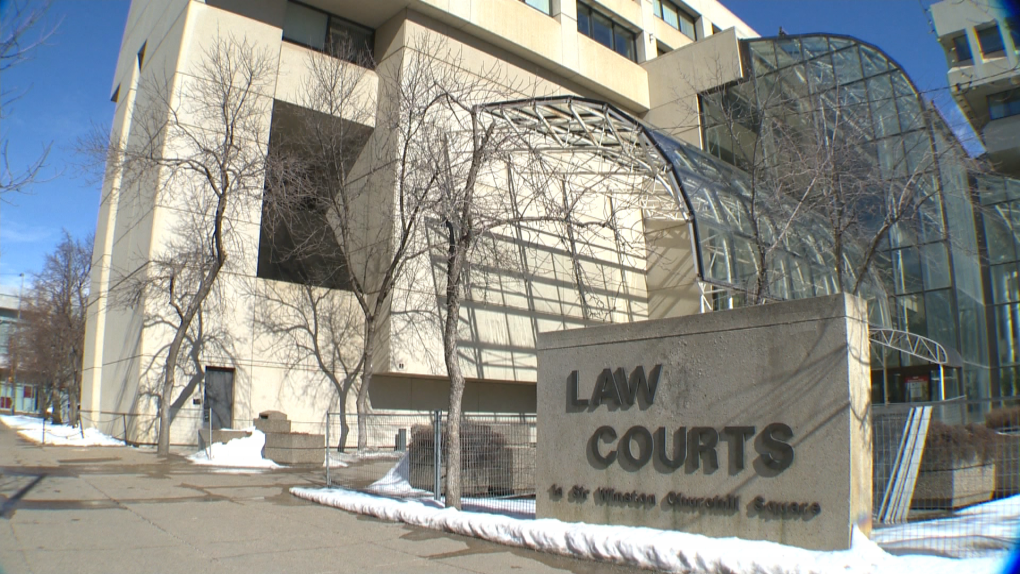 An Alberta man was recently found guilty of fraud, personification and forgery in a scheme in which he solicited more than $1.7 million in investments from friends, neighbours and colleagues.

The business opportunities Nickolas Donovan Ellis presented to the people around him were "a house of cards built on a foundation of deception," a Court of King's Bench justice ruled on Jan. 17.

Ellis was found to have used his professional business experience and purported NHL connections to lure his victims, faked communications between parties to move business along, and sometimes sold the same interest to multiple people.

In total, he scammed eight people between February 2016 and March 2019. Some victims invested in more than one business deal. Three victims lost about $200,000 or more.

"The evidence with respect to many of the elements on most of the counts was circumstantial, but the circumstantial evidence is overwhelming and in each case permits only one reasonable inference," wrote Justice John T. Henderson.

"None of the investment opportunities were real and all were designed to simply extract substantial amounts of money from the complainants for the sole benefit of Mr. Ellis."

Ellis moved to Sherwood Park, east of Edmonton, in 2015.

In October, court heard Ellis had a vast business career, including an executive MBA from Queen's University and roles in a number of mergers and acquisitions.

"Mr. Ellis was highly regarded by those he worked with, including some of the complainants," Henderson noted in his decision.

Ellis began working for Wainbee Canada Inc., a hydraulics business, in 2015 after moving to Sherwood Park. Two years later, he took on the general manager position at Barcol Doors and Windows Ltd.

According to the information presented in court, he became connected to more than half of his victims through these jobs. The other victims were neighbours and friends.

One man – who lost $194,000 investing in a non-existent app Ellis promised Microsoft was positioned to buy – described Ellis as "his best friend."

All had only known Ellis for a "relatively short period of time" before they invested with him.

The app was the earliest and largest of Ellis' five schemes, with three people investing a total of $1.189 million. One friend put nearly $600,000 toward the project; another nearly $400,000.

Ellis testified he had been approached by a software developer, whose last name he could not recall in court, who was raising money for the app. Called "Dynasty," the app was advertised as a subscription service which would give customers access to professional athletes before and after games via chats and streams.

Although Mike Bossy, the retired New York Islanders winger, was never involved in the project, according to an agreed statement of facts, the three investors were introduced to him by Ellis at several events and received emails from a person appearing to be Bossy.

Bossy did not own the email account. It was created shortly after the first dollars were invested in the project and it became inactive after the last payments. Ellis denied creating the account.

Ellis' phone number, however, was used to set up an email account whose user purported to be a lawyer involved in Dynasty. That email address was used to confirm money transfers and provide business updates, including a valuation of Dynasty in 2018 at tens of millions of dollars.

No lawyer by such a name was found in Alberta or Ontario, where he was supposedly from. The combination of evidence led Henderson to believe Ellis pretended to be the legal team.

The second largest scheme was an idea to profit off of the NHL replacing Reebok with Adidas as its jersey supplier in 2017.

According to Ellis, he again was approached by a man whose full name he did not know but who was from the "collecting world" and connected to Upper Deck. The plan was to purchase some of the decommissioned Reebok jerseys, have them framed by an Edmonton company, and resell them.

Henderson found Ellis sold the same interest to multiple parties and used non-disclosure agreements to keep them from finding out.

He also concluded Ellis was behind a fake email account that purported to be the Edmonton framer involved in the project, which was used to lend authenticity to the deal.

Ellis had previously done private business with the framing company, and told court he talked to the company about the Reebok jersey project. But, the framer never actually signed on.

One victim, who approached Ellis with concerns about the deal in 2018, received $21,000 back, or a little under half of his total contribution.

In another "sham," as Henderson called Ellis' schemes, the fraudster purported to be involved in a project with Upper Deck that had a licensing arrangement for Wayne Gretzky merchandise.

In another, Ellis approached a golf buddy about trying to acquire Barcol from its parent company.

In the last, Ellis took money from an employee for a real estate deal, after telling him Oilers alumni Kevin Lowe and Craig MacTavish were among the others involved.

Ellis told court that after receiving the money, he "gave it to the people that it needed to go to." But Henderson found there was no evidence of that happening.

Some of Ellis' victims grew suspicious in 2018 and 2019, eventually reporting him to police.

Police announced charges against Ellis in 2021.