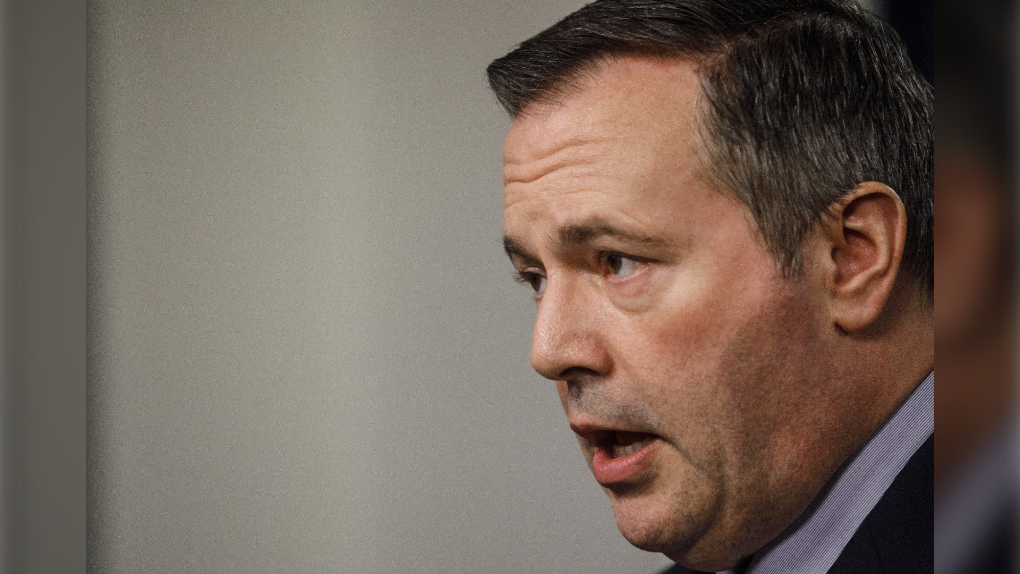 The plan includes just over $800 million for new infrastructure, such as 14 school projects and five health projects.

“As we continue to protect Albertans from COVID-19, we are focused on protecting livelihoods by planning ahead, creating jobs and preparing for recovery through our multibillion-dollar Capital Plan. These record investments are a key part of the Alberta Recovery Plan to build, diversify, and create new jobs," Premier Jason Kenney said.

Alberta's Recovery Plan includes $468 million for the Calgary Cancer Centre, $246 million for the Gene Zwozdesky Centre and $1.2 billion for 62 previously announced school projects across the province.