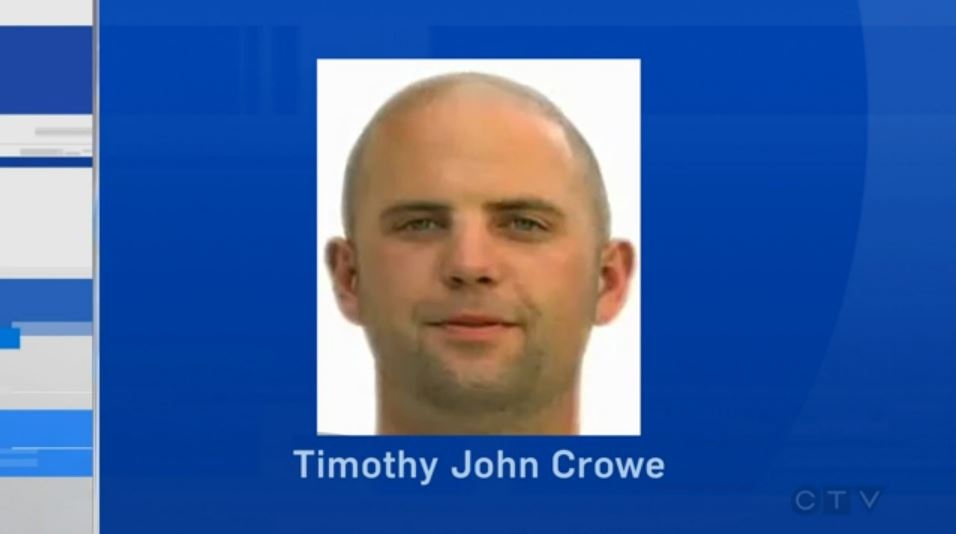 A man serving time for manslaughter in the death of a woman in Edmonton in 2017 recently died while in an Alberta prison, according to Correctional Service Canada.

Timothy Crowe died on July 18 in Bowden Institution, the CSC stated on Wednesday.

It's not known how he died.

Since October 2018, Crowe had been serving a sentence of five years and seven months.

On March 6, 2017, a woman was found dead in an Edmonton condo. Crowe was charged with second-degree murder two days later.

Per policy, CSC has committed to reviewing the circumstances of Crowe's death.