Amarjeet Sohi to make announcement 'about his future' Monday 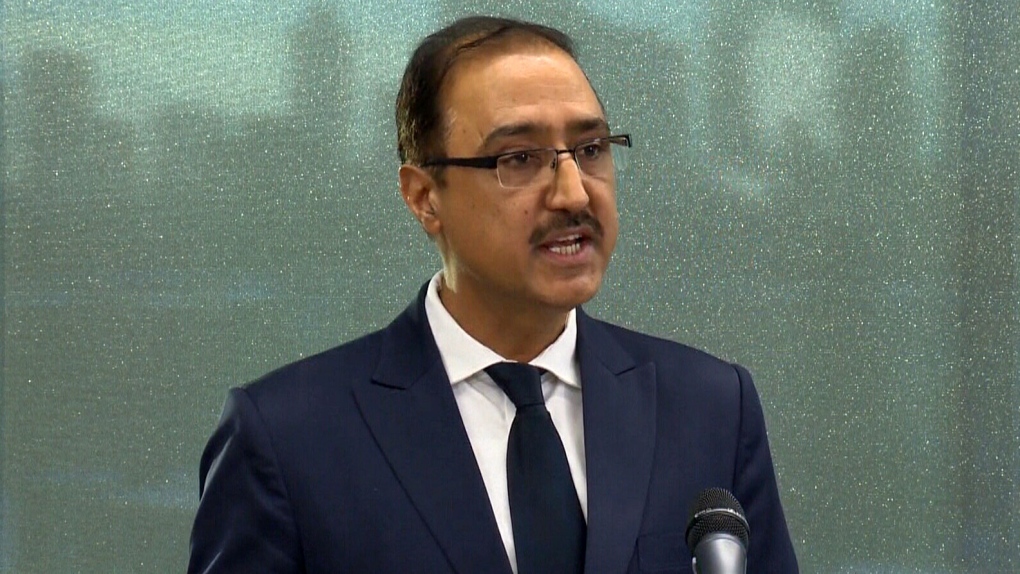 He's expected to end speculation and officially throw his hat into the ring for the October municipal election.

There are already nine candidates in the race to succeed Don Iveson who, after two terms in the city’s top job, announced last fall he would not seek re-election.

In an interview with CTV News Edmonton on Wednesday, Sohi said he was "really seriously considering to put my name forward."

At the time, Sohi said he was still gathering feedback from constituents and community leaders.

“Edmonton is such a phenomenal, diverse, big city. Being at the helm of responsibility leading it is not something I take lightly.

“So I need to continue to have conversations that I had in the past number of months to understand peoples’ aspirations, dreams, and anxieties that they’re feeling.”

The former councillor and federal cabinet minister said he has had discussions with more than 200 people.

Sohi added that if he were to run, some issues he believes “important” are creating a COVID-19 recovery strategy, the state of Edmonton’s economy, supporting local businesses, mental health, lack of affordable housing available, and racial equity and justice.

He called a decision to run also a “family decision."