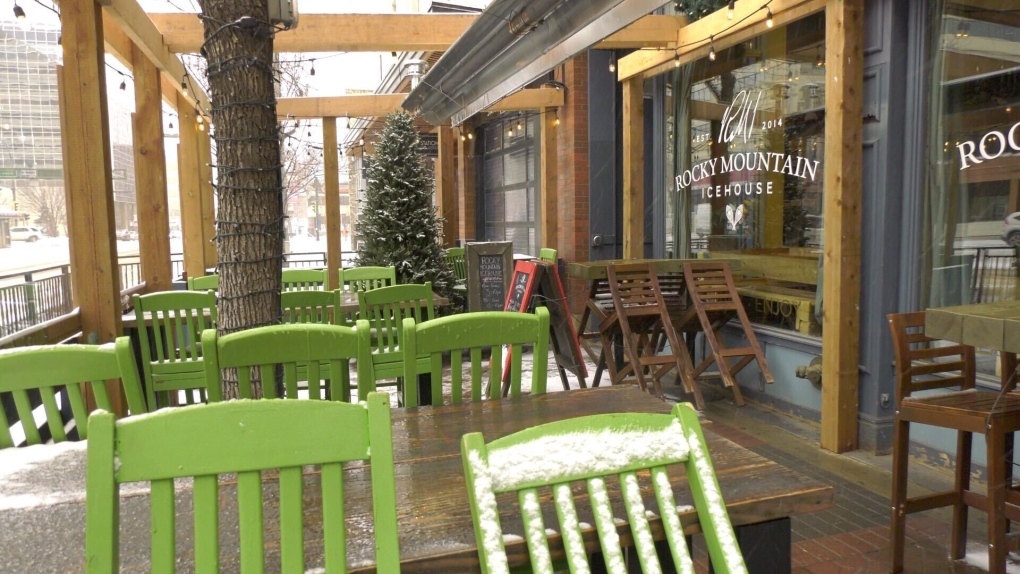 EDMONTON -- With the latest COVID-19 lockdown, the province has temporarily banned the dine-in experience at bars and restaurants. That means some Edmonton establishments will have to wait a little longer to put their newly winterized patios to good use.

"It's been a very tough year," the restaurant's co-owner, Wayne Jones told CTV News Edmonton. "Probably everyone in the service industry, they'd concur with that."

Jones says he's doing his best to stay positive about the situation, looking at the new expenditure as a long-term investment.

"We look at it as an investment and of course it hurts because we were hoping that we could have people out here sitting on the patio through the Christmas season, but unfortunately we can't."

On the other side of the North Saskatchewan River, Old Strathcona's Boxer Kitchen & Bar faces a similar story.

They setup 'glamping' style domes on their rooftop patio this fall, in the hopes of attracting customers uncomfortable with dining inside a restaurant. 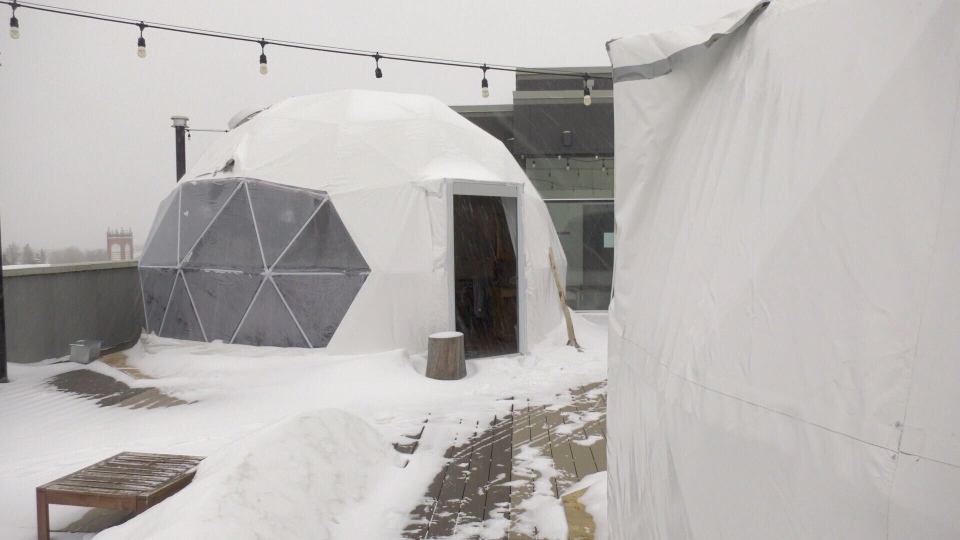 Not unlike Rocky Mountain Icehouse's winter patio, those domes will also remain unused for at least the next few weeks.

"It is unfortunate. Obviously we did it in the premise that we wouldn't get locked down, so kind of a way to survive and make money and stay relevant," Boxer owner, Joshua Meachem told CTV News Edmonton. "It was definitely a gamble. We kind of figured that there was a good chance that we might shut down." 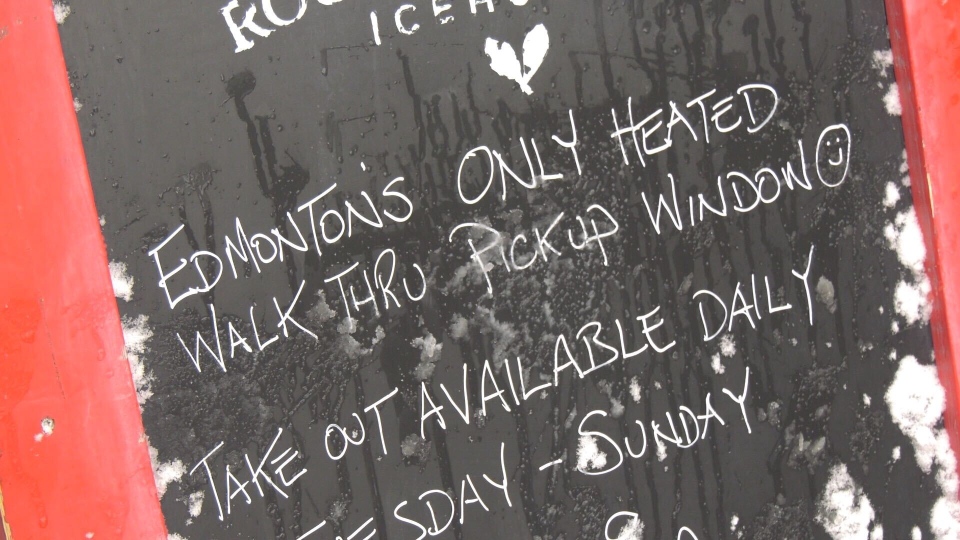 Jones says between his two restaurants he's had to lay off 45 of 50 employees, keeping a skeleton crew on hand for take-out orders. Yet he still manages to stay optimistic about the future.

"Unfortunately it's not great for us and other people that have invested in patios," said Jones. "But we just have to do what's right."