Amy Schumer, Tom Segura and more in Edmonton this weekend for the Great Outdoors Comedy Festival

Amy Schumer, Tom Segura and more in Edmonton this weekend for the Great Outdoors Comedy Festival 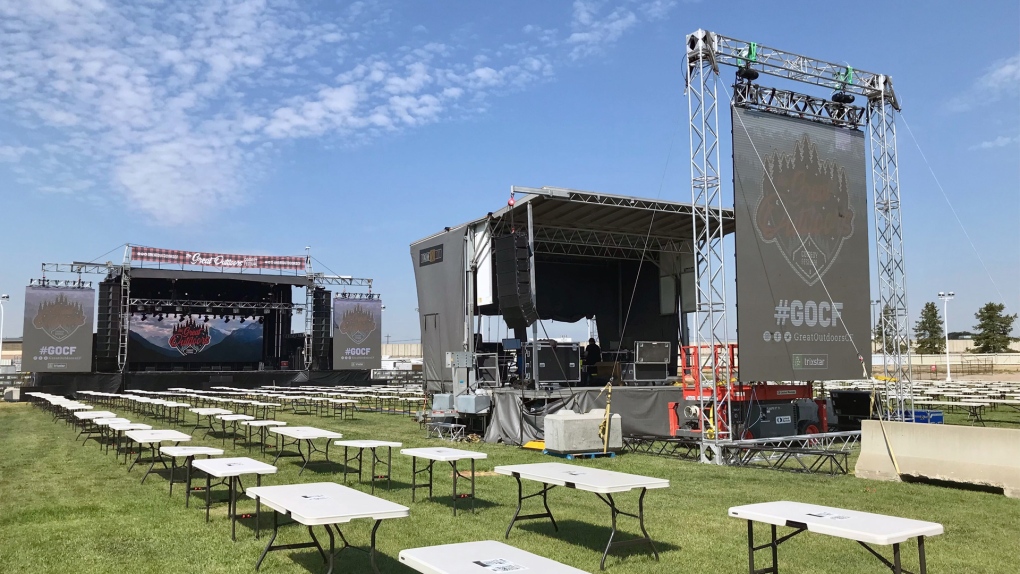 Some of the biggest names in the comedy world will descend on Edmonton this weekend, as the Great Outdoors Comedy Festival returns for a second year.

The festival runs Friday through Sunday at the infield of the old racetrack at the Edmonton Exhibition Lands.

Nick Swardson, Bobby Lee, Pauly Shore, Amy Schumer, and Tom Segura are a few of the headliners at the festival.

“We got the big stage, big video, it’s kind of got that Coachella of comedy feel to it. It’s a really unique experience,” said producer Mike Anderson.

“We’re really proud to be able to bring our city such incredible talent, but also the comedians get to deliver their comedy in a different way, in a different environment, so it’s a lot different than a comedy club or a theatre or an arena setting, it’s the great outdoors.”

Tickets are still available and can be found on the festival’s website.