'Another piece of reconciliation': 4,000 athletes competing in Alberta Indigenous Games

'Another piece of reconciliation': 4,000 athletes competing in Alberta Indigenous Games

Hundreds of smiling athletes, coaches and community leaders moved to the beat of drums at West Edmonton Mall Thursday for the opening procession of the Alberta Indigenous Games (AIG).

Roughly 4,000 athletes on 400 teams will compete in 15 sports over a week. The events include ball hockey, baseball, golf and archery. The eighth version of the games will see its largest turnout yet.

"This is just another piece of reconciliation," said Adam North Peigan, a member of the Piikani First Nation and the AIG organizing committee.

The event started in 2011 with 300 kids competing. It's grown steadily through the years and now also includes roughly 1,000 coaches, officials and organizers.

"It feels good to represent my community with my friends and family," Ryder Cardinal told CTV News Edmonton.

He's 15 and plays baseball for Kikino Metis Settlement, a community about a two-hour drive northeast of Edmonton.

"It's a big thing, cause a lot of people don't get out much and don't like going places. Coming to this, it makes everybody happy. It's a good experience to come here and meet everybody and play," Cardinal explained.

He believes the games, much like the recent visit and apology from Pope Francis, will further healing and reconciliation in Indigenous communities.

"It's the spirit of coming together as a community and showing our youth that there's a better way out there than alcohol and drug abuse. We care about you and you're important to us," he said. 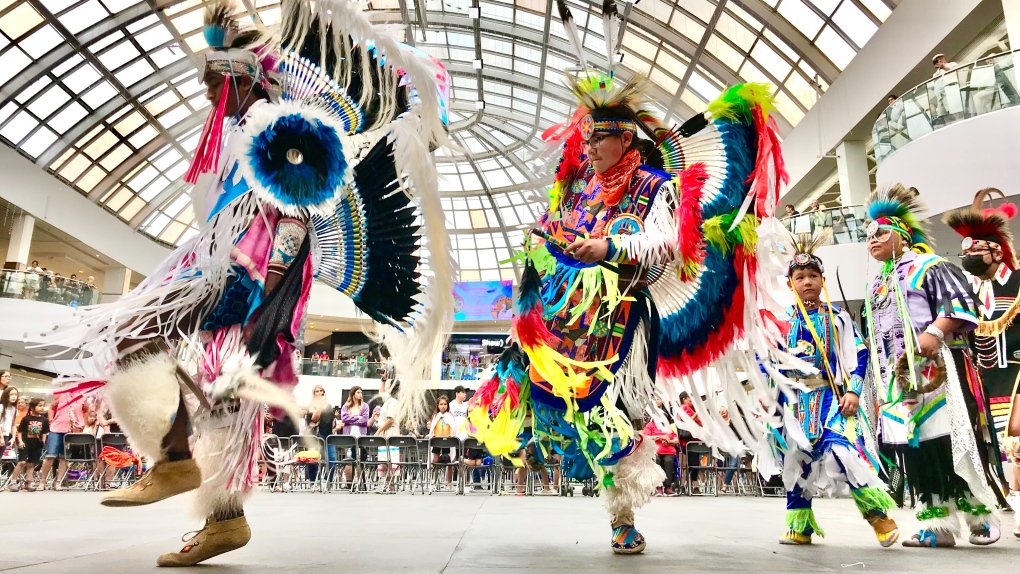 The Uvalde Consolidated Independent School District has suspended the entire UCISD police department on Friday, according to a news release from the district.