'Armed and dangerous' man wanted in connection with Edmonton homicide 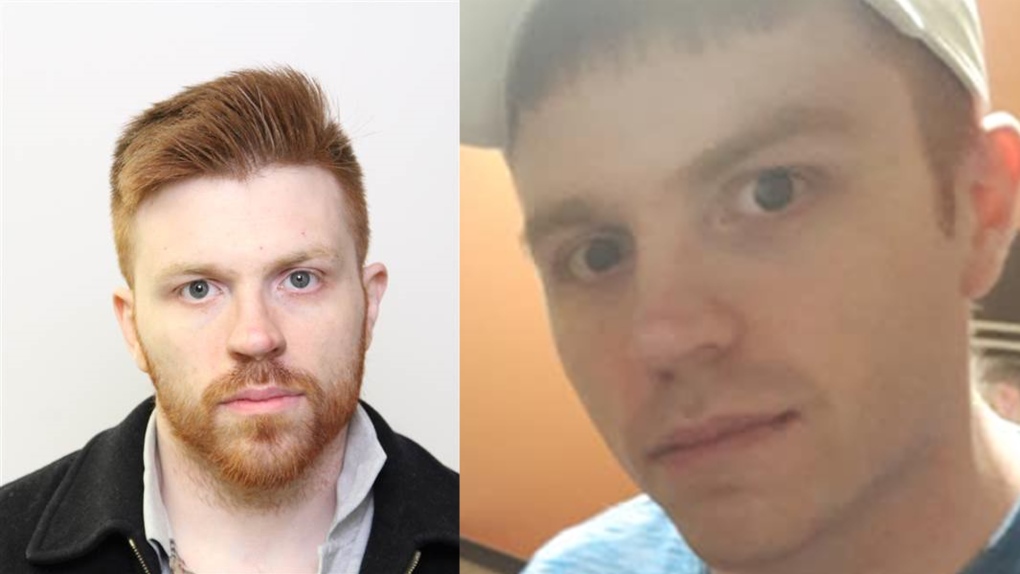 EDMONTON -- Police are searching for Michael Tyrel Arnold, 31, in the Dec. 3 death of Arthur Charles Beauchamp, 45, in the Oliver neighbourhood. Arnold is considered to be armed and dangerous.

Beauchamp was fatally shot at an apartment complex in the area of 103 Avenue and 115 Street.

Arnold is described as white, about 5’9” tall, 166 pounds with red hair and green eyes. He has a broken front tooth and a scar on his chin.

Police were initially looking for a Nissan Rogue in connection with Beauchamp’s death, but they say they have now located that vehicle.