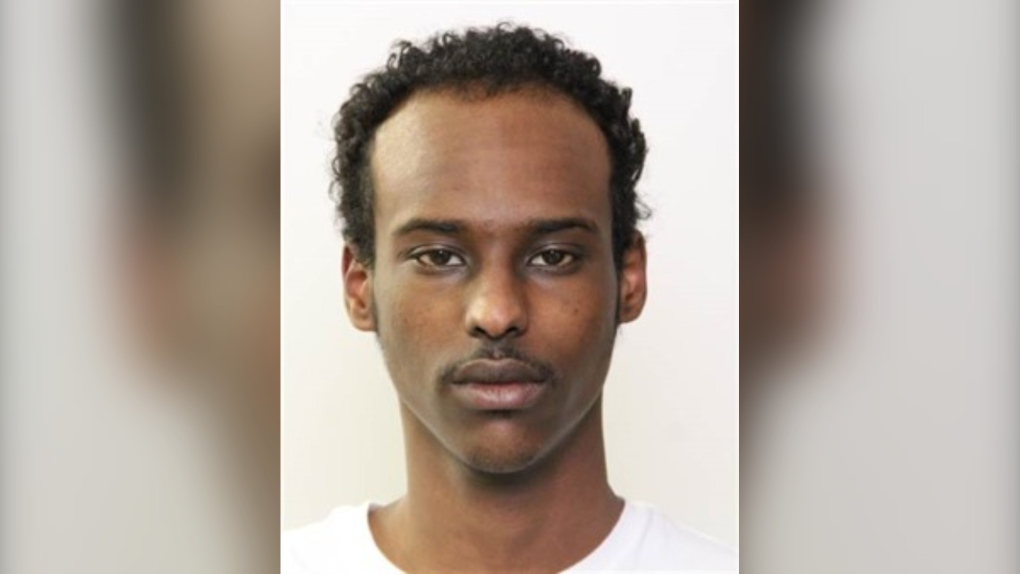 Ayoub Ali, 24, is wanted on warrants for eight charges following a New Year's Eve shooting that sent another man to hospital. (Photo provided.)

EDMONTON -- A 24-year-old is wanted on charges of attempted murder and aggravated assault after a New Year's Eve shooting in Edmonton.

Ayoub Ali is wanted on warrants for eight charges in total.

Police believe Ali has a gun and could be dangerous, and therefore said he should not be approached.

The 24-year-old man who was shot on Dec. 31 is recovering, police added.

They were told the man had been shot "during an altercation at a small gathering."