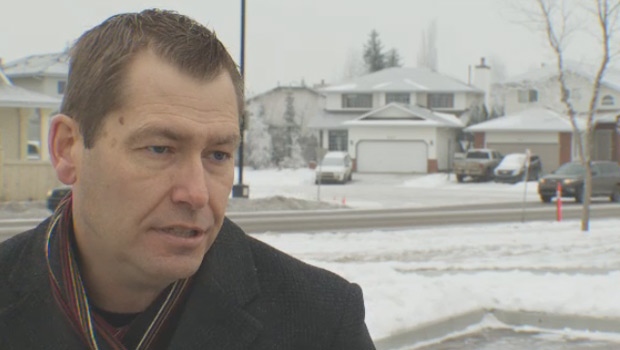 Wesley Vander Leeuw was interviewed by CTV News on January 25, 2017. He was arrested by ALERT investigators that same day.

An arrest warrant has been issued for a youth soccer coach, who is accused of trying to arrange to have sex with a young girl, and failed to appear in an Edmonton courtroom Thursday.

Wesley Vander Leeuw, 44, was arrested and charged in January 2017, with making arrangements or agreement to commit sexual offences against a child, and making child pornography. Additional child pornography-related charges were laid months later.

Police said the accused believed he was conversing with a mother and her young daughter online, but he was actually talking to an officer.

CTV News has learned an arrest warrant was issued for Vander Leeuw after he didn’t appear in court Thursday morning.