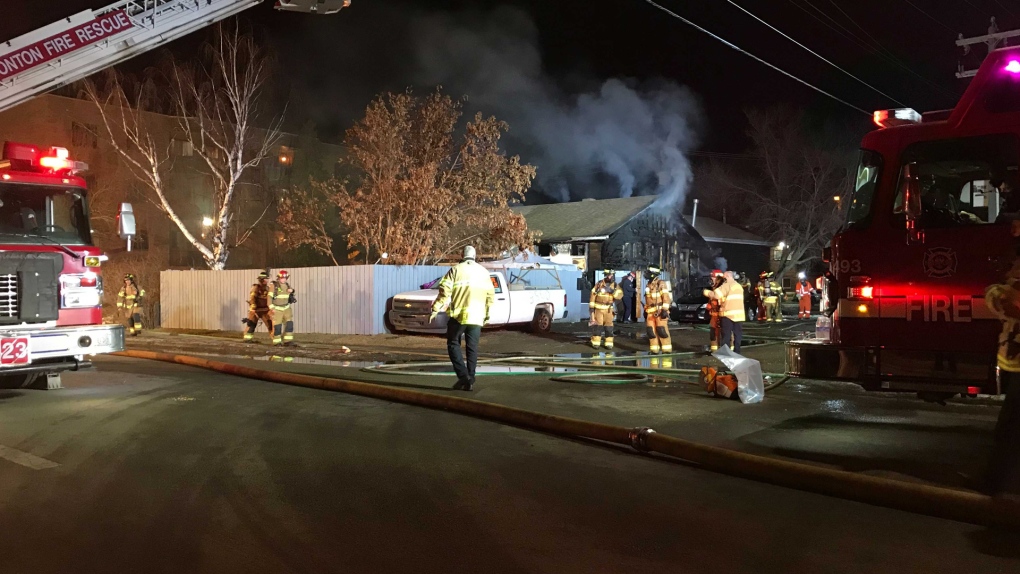 EDMONTON -- Arson charges are pending against a woman following a house fire in west Edmonton on Friday evening.

Arson to property and possession of incendiary material charges are pending against a 47-year-old woman, according to investigators.

Police tell CTV News she was not a resident of the home and it's not known if she knew the occupants.

At least six fire trucks were on scene, as well as fire investigators and police.

The fire did serious damage to the side of the house but there were no reported injuries the residents.