ASIRT taking over investigation of EPS arrest caught on video 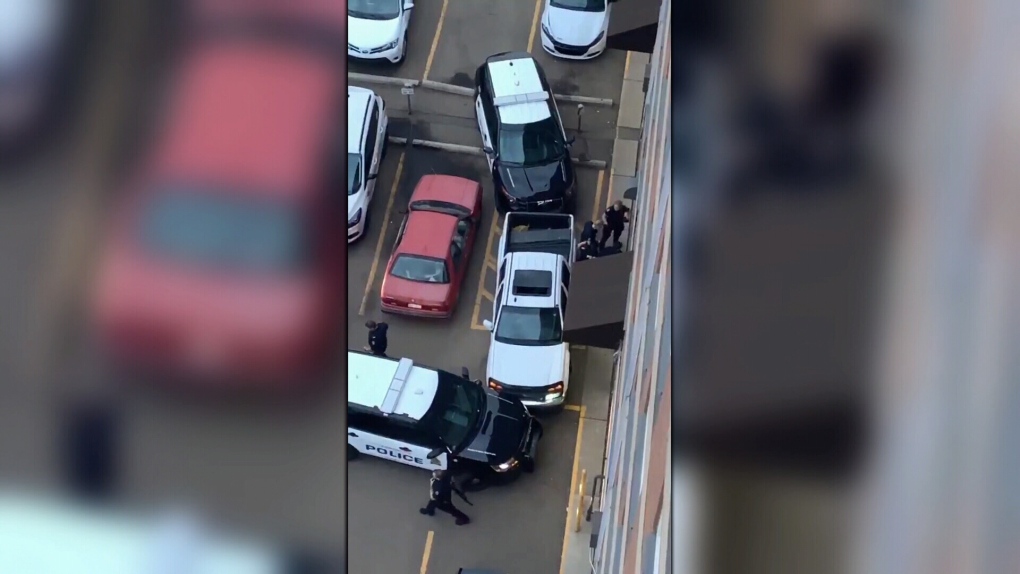 The Alberta Serious Incident Response Team is taking over the investigation of an Edmonton Police Service arrest from June 11 that was recorded by a member of the public.

According to police, after a second review of the file as requested by Chief Dale McFee, the Director of Law Enforcement directed ASIRT to take the case.

In the video taken on June 11, officers are seen converging on a suspect. One officer can be seen kicking the man. He’s also pushed into the wall while confined.

The EPS's Professional Standards Branch was first tasked with investigating the arrest on June 12, and the officer being investigated was moved to non-patrol duties, police said.

Now that ASIRT is involved, the Professional Standards Brand is no longer reviewing the matter.