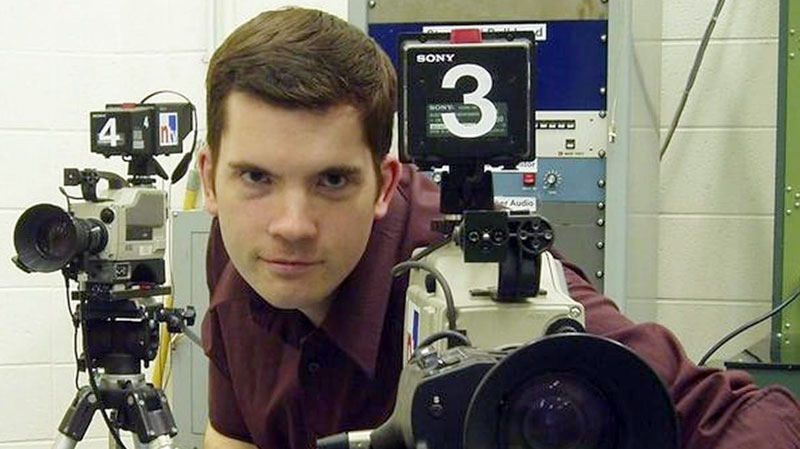 Edmonton filmmaker Mark Twitchell is shown in an undated photo from his MySpace.com personal page. (THE CANADIAN PRESS)

An attempted murder charge against convicted killer Mark Twitchell was stayed in an Edmonton courtroom Friday.

The charge was originally laid for an attack on Gilles Tetreault in 2008 -- one week before Johnny Altinger was killed.

Crown prosecutors have a year to resurrect the charge. The lawyer who represented Twitchell during his murder trial asked to be removed as counsel for the case.

On April 12 of this year, a jury found Twitchell guilty of first degree murder in the killing of Altinger.

Twitchell bludgeoned and fatally stabbed Altinger in a Mill Woods garage in October 2008. Nearly two years later, some of his remains were discovered in a sewer in a north Edmonton alley near the home of Twitchell's parents.

He was sentenced to life in prison with no chance of parole for 25 years.