Auditor General calls for consistency in board recruitment 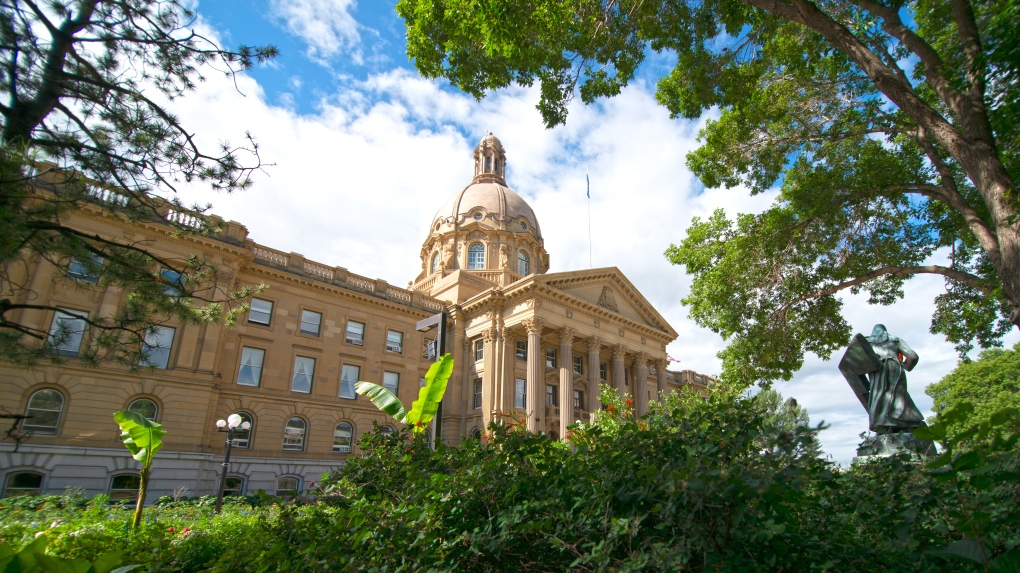 The audit looked at the screening, selection and appointment processes between July 2017 and February 2019, using the Guidebook for Appointments to Alberta’s Public Agencies and the principles of the Public Agencies Governance Framework.

Recommendations include improving the use of succession plans and reappointments, better guidance from the Public Agency Secretariat on using professional recruitment services and strengthening the selection processes being followed to improve assessments of candidates.

According to the Auditor General, public agencies manage and administer almost 50 per cent of the annual provincial budget and $200 billion in loans and investments.

An average of 1,200 Albertans are appointed to serve on public agency boards each year.

“If public board members do not have the right skills and experience to provide effective oversight, it can impact how well programs and services are delivered to Albertans,” Wylie said.

Finance Minister and President of the Treasury Board Travis Toews issued a statement responding to the report.

"We take the recommendations very seriously and will be working to address the Auditor General’s concerns," Toews said in a written release.

The full report is available online.