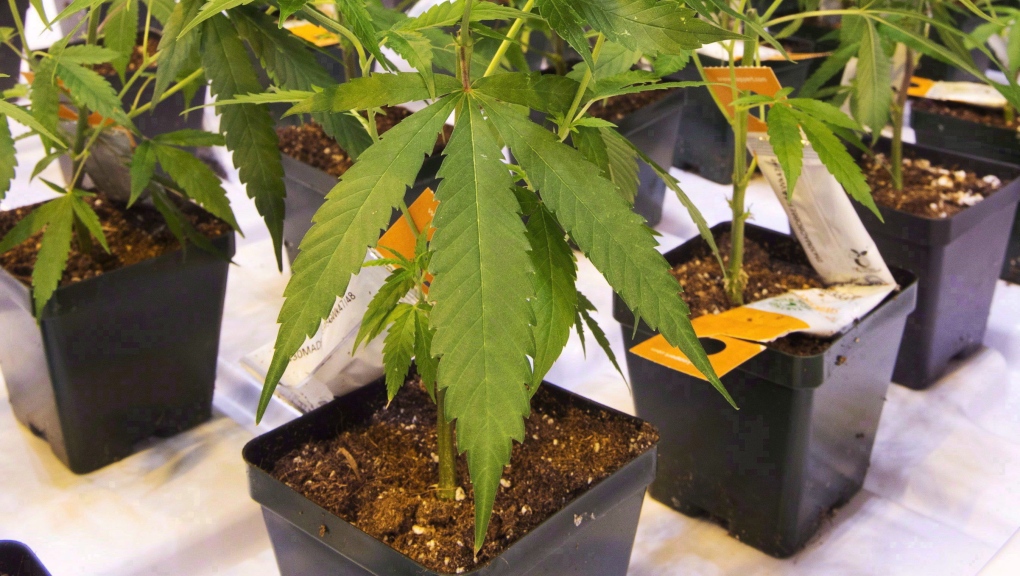 EDMONTON -- Miguel Martin has his work cut out for him just weeks into his new job as Aurora Cannabis Inc.'s chief executive.

The Edmonton-based cannabis company reported Tuesday that it incurred $3.3 billion in losses in its 2020 fiscal year, including $1.86 billion in its latest quarter due to large impairment charges.

Martin, who was named CEO on Sept. 8, conceded that the company had slipped from its top position in the Canadian consumer cannabis market.

The fall is forcing him to stage an immediate overhaul even after Aurora laid off thousands of workers this year.

“The company really was distracted in a lot of ways by the reset both on the people side and on the production side,” Martin told analysts.

He plans to overhaul the company behind brands like San Rafael '71, Daily Special, CanniMed and Reliva by expanding its affordable flower offerings and increasing its focus on emerging cannabis formats like pre-rolls, vapours, concentrates and edibles.

“That's what's worked for others and the rewards have been outsized,” he said.

“If you look at what our competitors have done successfully, there's nothing in our portfolio or in our capability set that gives me pause that we don't have what they have.”

Martin's comments came as Aurora reported $1.6 billion in goodwill writedowns, $86.5-million in writedowns related to its production facilities and $135.1 million worth of inventory charges.

It did not disclose its earnings per share for the quarter, but analysts had expected the company to report a loss of 42 cents per share.

Its fourth-quarter adjusted EBITDA (earnings before interest, taxes, depreciation and amortization) was negative $34.6 million, compared with a loss of $50.4 million a year earlier.

Net revenue reached $72.1 million for the three months ended June 30, an almost 30 per cent drop from the $98.9 million it reported last year.

Chief financial officer Glen Ibbott blamed much of the company's troubles on consumer cannabis net revenue falling nine per cent to $35.5 million in the quarter.

Daily Special, Aurora's discount brand, accounted for 62 per cent of consumer revenue from flower in the quarter, compared with 35 per cent in the quarter before, he said.

Meanwhile, he said consumer cannabis extract net revenue decreased by $1.5 million because of a decrease in sales of vape products, which Martin is pinning much of his overhaul on.

“All I can say is look to the data in the coming months to see the trajectory of our success in the Canadian consumer market,” Martin said.

“If you see progress in our premium brands and adjacent key categories like vape and pre-rolls, you know the plan is on the right track.”

This report by The Canadian Press was first published September 22, 2019.