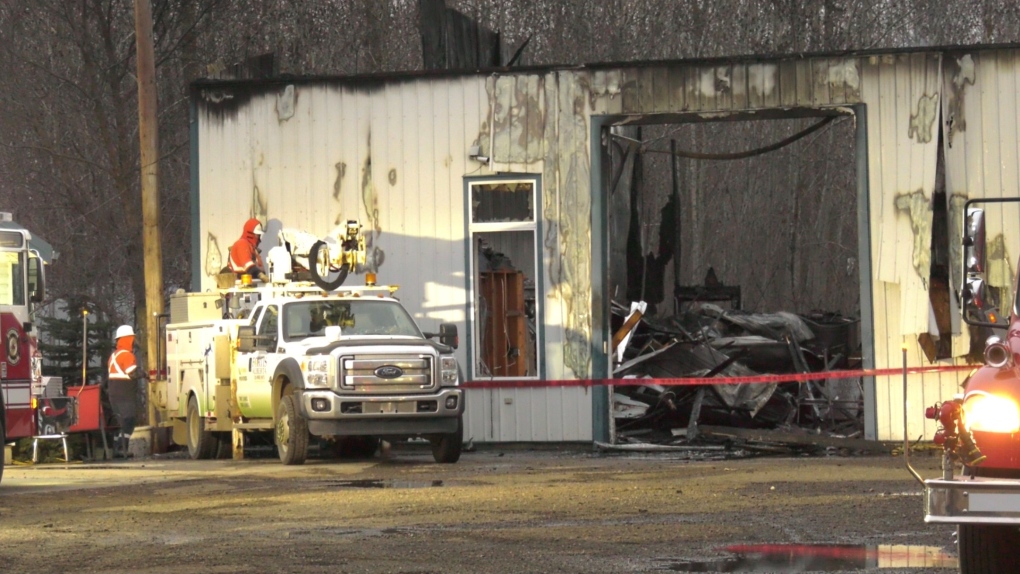 EDMONTON -- A large auto body shop just north of Edmonton was destroyed by flames Tuesday afternoon, but firefighters were able to save some valuable vehicles inside.

The blaze broke out around 4 p.m. on Township Road 542 near Range Road 245, which is just a few kilometres northeast of the Edmonton Remand Centre.

“When we first got on scene the building was fully involved. We had flames coming out of the back and the front of the building,” Glenn Innis with Sturgeon County Emergency Services said on scene.

“We were able to confine the fire to the structure and we actually saved another section of the building,” Innis added.

Firefighters also helped the owners save a Hummer, a Ford Mustang, a Harley Davidson motorcycle, and a skid steer from the flames, Innis said.

No one was injured and firefighters were able to leave the scene around 9 p.m.

Innis said a cause and a damage estimate would be determined by investigators starting Wednesday morning. 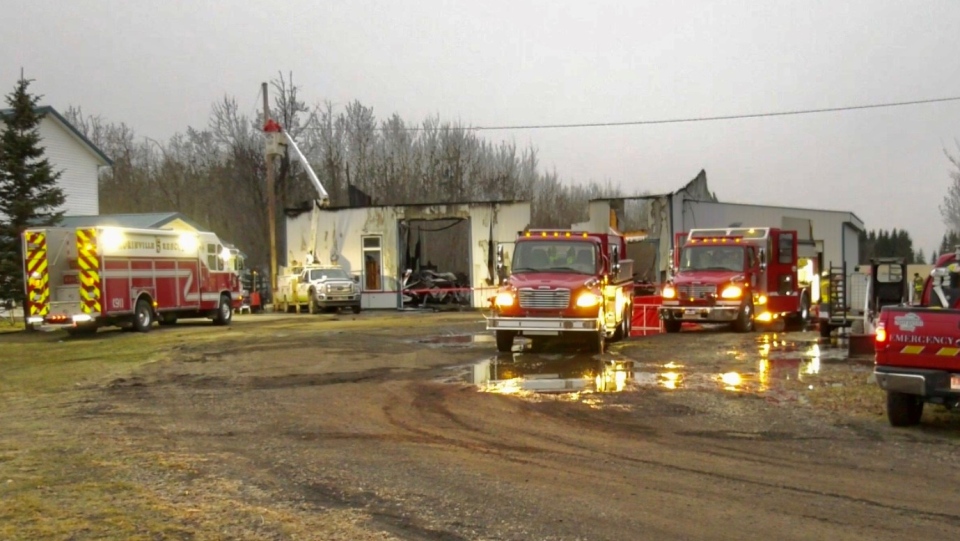