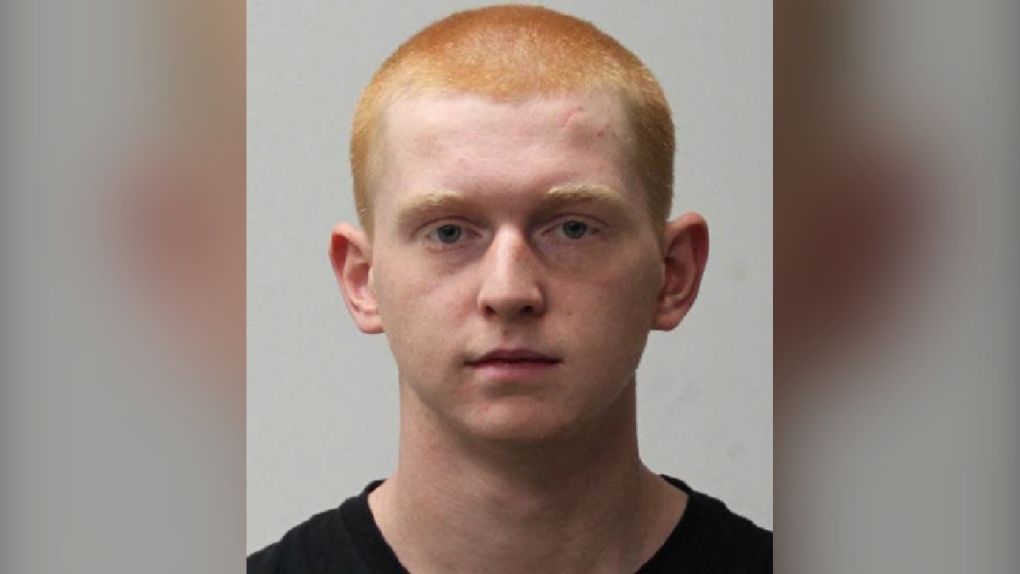 Adam Pearson, 26, pictured above, is charged with first-degree murder alongside Benjamin Pearson, 25, in the death of Cody Michaloski. (Photo provided by RCMP.)

EDMONTON -- A Kelowna, B.C., man has been arrested in the homicide of a Grande Prairie, Alta., resident, and police continue to look for one more suspect.

Benjamin Pearson, 25, was charged May 27 with the first-degree murder of Cody Michaloski.

Alberta RCMP have an arrest warrant for Adam Pearson, 26, who faces the same charge.

Michaloski was 28 years old when he was found dead in an apartment on Poplar Drive in October 2019. 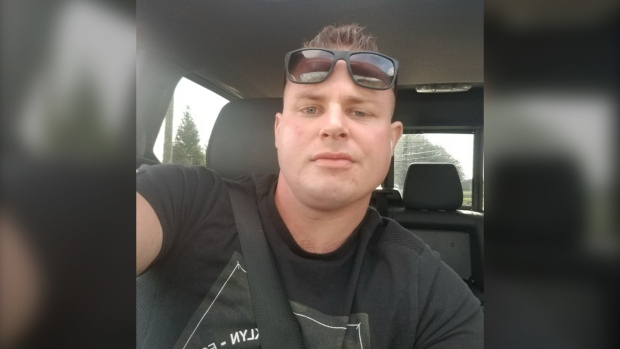 Benjamin Pearson is to be brought to Alberta for a bail hearing.