Back to Step 1: Latest decision on provincial restrictions seems to please no one

One day after Alberta's premier announced a retreat from his government's four-step path forward through the COVID-19 pandemic - back to Step 1 - and it might seem as though nobody's pleased.

The Royal Alexandra Hospital ICU physician said staff there had already been anticipating lackluster measures from the province and had therefore begun augmenting its intensive care unit to prepare for an influx of patients.

"To go back to Stage 1 is really not doing anything to stem this," said Markland. "We need to shut down now."

During his announcement on Tuesday, Alberta Premier Jason Kenney said his government's approach has been to find "a sensible, safe middle ground." 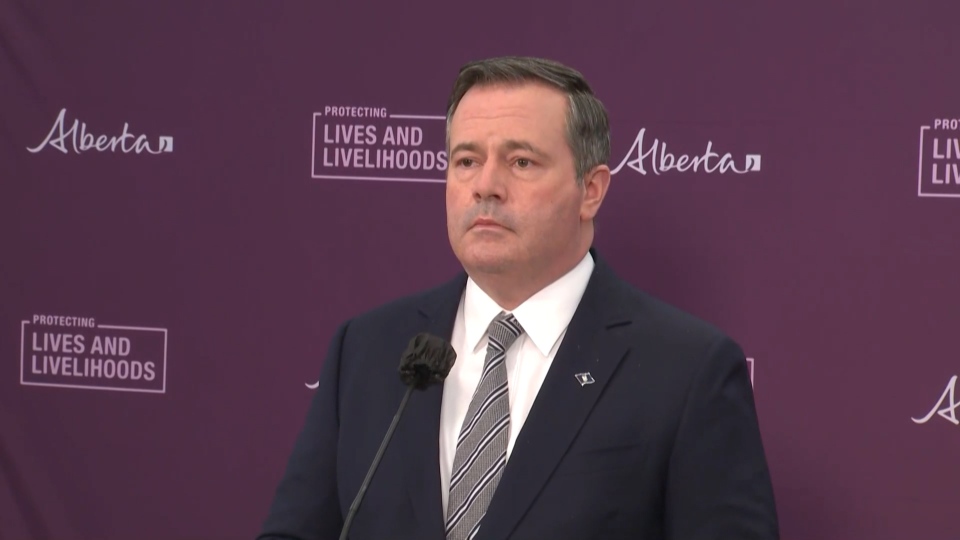 "A common ground that can unite most Albertans," said Kenney.

It's that middle-ground approach, however, that Markland sees as part of the problem. A full three-week lockdown, according to him, would be the best thing right now.

"I'm trying to offer them a viable solution so that we can get out of this," he said. "Three weeks isn't that bad, but every time we make these suggestions we get met halfway, but that’s not how these things work. That's not how a pandemic works."

Markland isn't the only Alberta medical professional saying the middle-ground approach is doomed to fail.

As some healthcare workers in the province lament over reintroduced restrictions they say don't go far enough, some Alberta business owners complain about those same restrictions, saying they go too far.

"I did not anticipate another lockdown," Joseph Rustom, owner of Barbarella Restaurant, told CTV News Edmonton after the province's announcement.

"I don't see restaurants as a problem. I'm a bit biased, of course."

Rustom said that he's done everything that's been asked by the province to ensure a safe environment in his restaurant; from plexiglass to sanitizing stations. Staff were well trained, said Rustom, and always wore masks.

"We've done our part," he said. "There's not enough data to say that the restaurants were the cause of the rise of all the cases."

Alberta Hospitality Association president Ernie Tsu, who is also a restaurant owner, has his own issues with Tuesday's announcement.

"We're 64 staff strong," he said. "Restrictions like this will cut us down to about 15 per cent of our workforce.

"We have to look at probably layoffs again."

LOOPHOLES IN THE SYSTEM?

As part of the move back to Step 1, retail businesses are allowed to remain open, albeit at limited capacity.

While gyms have been told they may only accommodate exercise with one on one training sessions, and no group workouts, at least one Alberta fitness centre believes it's found a workaround.

In a letter that went out to members of Anytime Fitness in Stony Plain, Alta., management said the business would be re-opening as "Anytime Fitness 'Retail.'"

"We will have our 5990 square foot showroom available for our customers to 'test' out our gym equipment, purchase supplements from our lovely vending machine, or participate in one on one training," the letter reads in part.

"We will be following the acceptable capacity of 30 people in the facility at one given time," the letter goes on to say. "We ask you please keep your equipment 'testing' time to 60 minutes."

The letter says the gym has heard from many members that they "need" the club for their mental and physical health.

However, at 6:05 p.m. Wednesday, the North American Anytime Fitness Twitter account stated that the club would be complying with provincial health restrictions.

Hi there, as an update, the franchise owners in question are shutting down their clubs immediately and will comply with the provincial mandates for gyms and health clubs. Thank you.

Another Alberta gym, this one in Cold Lake, plans to defy the province's new restrictions and continue to offer full distanced classes.

"I am choosing to remain open and not close my doors to the community that needs me," Wheel Fit Co. owner Danika Chevalier told CTV News Edmonton. 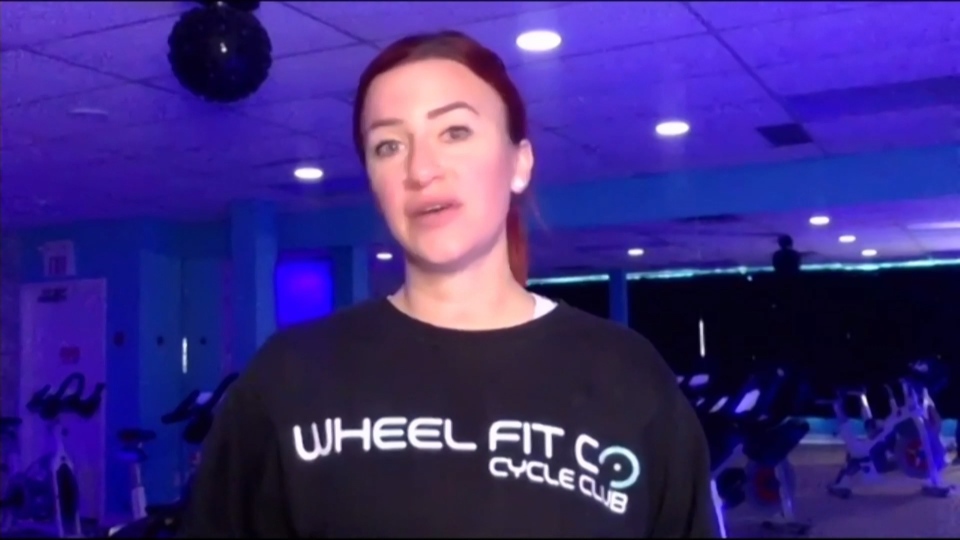 "We’ve had more than 5,000 people in our studio and we’ve had zero cases, zero transmissions," she said.

Meanwhile, the Alberta Hospitality Association president says if the government wants to shut down some businesses to mitigate the outbreak of COVID-19, it should shut them all down.

"I think a full measured lockdown puts everybody onto the same page and puts us all in this together," said Tsu, "but this is not the case right now, not for hospitality or fitness."