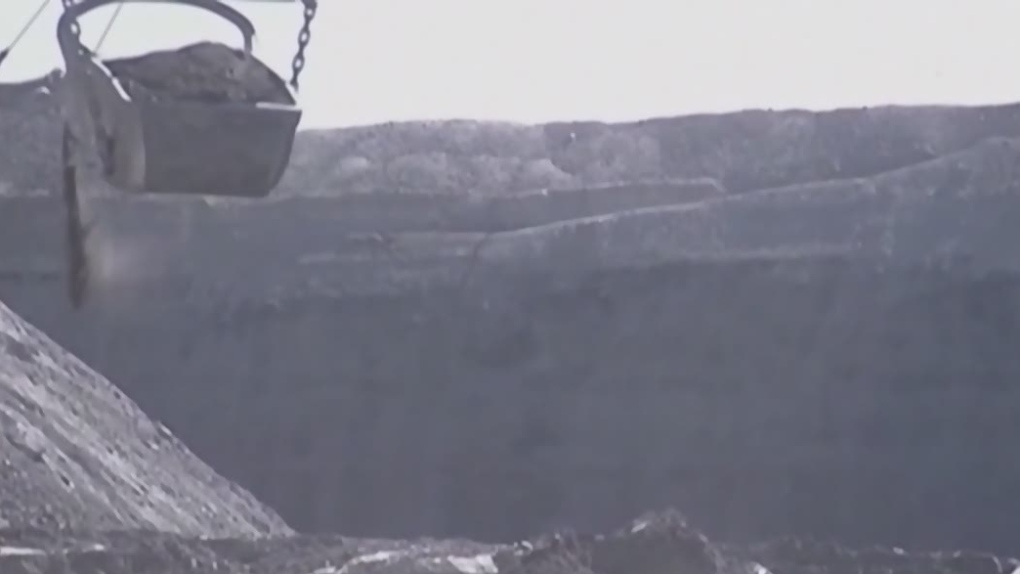 EDMONTON -- Doubts are surfacing over the Alberta government's decision to restore a policy that protects the Rocky Mountains from coal mining.

“I think (it) did a bait and switch and I'm very disappointed,” said Kevin van Tighem, a southern Alberta landowner and environmentalist.

Energy Minister Sonya Savage, after overwhelming public opposition, on Monday brought back a 1976 policy that keeps open-pit coal mines out of most of the province's Rockies and foothills. She added that her government made the policy more rigorous.

“We strengthened it in a directive to the Alberta Energy Regulator,” she told CBC Radio on Tuesday.

Some suggest that directive gives plenty of scope for exactly the kind of activity Savage says she has blocked.

Bankes pointed out that Savage's promise to block mountaintop removal mines - which remove a peak to expose coal - doesn't affect one proposal to do exactly that near the Crowsnest Pass. That plan by Benga Mining Ltd., a subsidiary of an Australian company, is currently before an environmental hearing.

Nor does the reinstatement of the coal policy guarantee the Rockies won't see strip or open-pit mines. The directive to the regulator only says mines on those sensitive landscapes must “not involve mountaintop removal.”

“That's what gives the game away,” said Van Tighem, a former superintendent with Banff National Park.

In the directive, Savage also points out that surface mining is not banned, but rather “would not normally be considered.”

“That's not new, but emphasizing it to the Alberta Energy Regulator in a letter from the minister is new,” said Van Tighem, who called the phrase “a wink and a nudge.”

“There are loopholes in that reversal,” he said. “They did not end coal mining.”

Bratt added the province has cancelled other contracts such as the one to transport oil by rail. It could have cancelled the coal exploration leases but chose not to.

He said the decision follows a pattern of reversals under Premier Jason Kenney's United Conservative government, including not closing any provincial parks after saying it would and flip-flopping on whether to sanction caucus members who travelled outside Canada over Christmas.

“They have been doubling down on this (coal) policy for months, then all of a sudden it's a snap change and they're sending one of the ministers out to explain it,” said Bratt.

That doesn't inspire trust, he suggested.

“(Former premier) Ralph Klein could famously pivot, but he did the pivoting. He did the mea culpa. He didn't send someone else out.”

Bankes said it will be important to keep an eye on how the promised consultations are organized.

Alberta is already holding separate consultations as part of attempts to write regional land-use plans, he noted. Those talks have the legal weight of legislation behind them, but the role of public feedback on coal mines is unclear.

“This process seems to be on the fly,” said Bankes. “It may be integrated into land-use planning, but isn't there some onus on minister Savage to explain?”

Van Tighem said the government has sacrificed a lot of public trust over the coal-mining issue.

“Lacking trust, I look at this and see a great deal to be concerned about. I'm not convinced that we're any further ahead.

“It's not even nearly over.”

This report by The Canadian Press was first published Feb. 9, 2021.