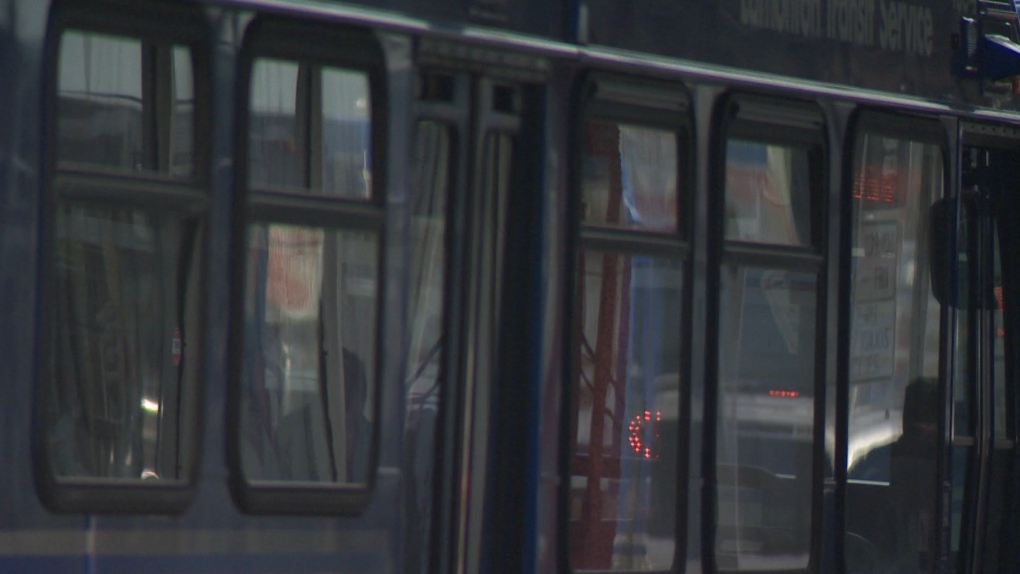 EDMONTON -- The City of Beaumont and the Town of Morinville are the latest municipalities to get on board with a regional transit plan in the Edmonton metropolitan region.

"We believe that regional transit is a crucial step in building better, more connected cities,” Beaumont Mayor John Stewart said in a written release. “A more integrated transit service can relieve congestion and take pressure off infrastructure, providing immense benefit to both transit and non-transit users.”

The RTSC transition team released a report in January making a business case for a new regional system.

Thirteen municipalities were considering integrating their transit services. Strathcona County voted against moving forward for now but did not rule out cooperation in the future.

Edmonton, St. Albert, Stony Plain, Leduc and Devon have declared their support for the next steps.

The RTSC must get approval from the Government of Alberta before it can officially begin operations. A regional system could be up and running as soon as 2022.