Beaumont RCMP investigating after houses shot up in Forest Heights 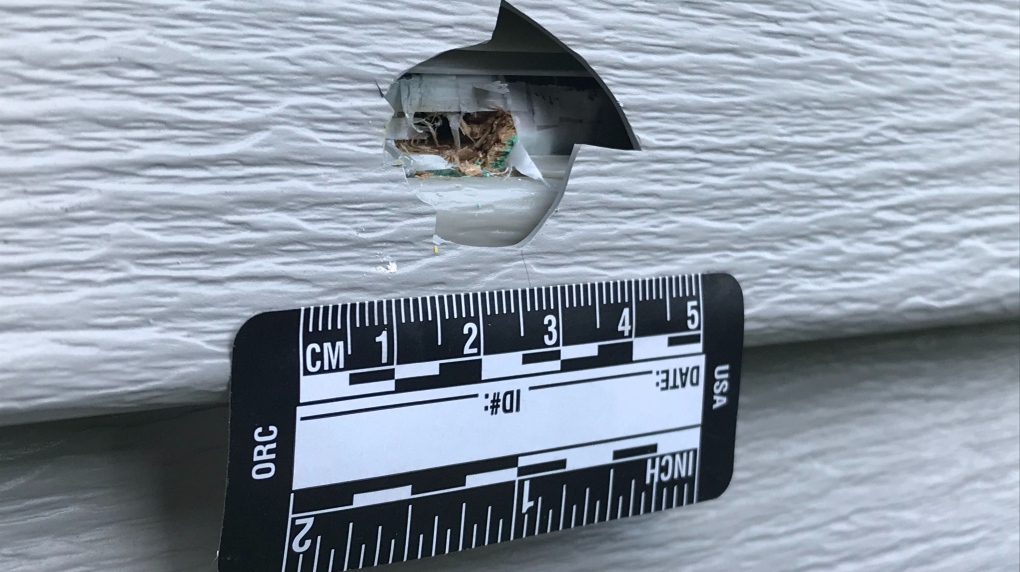 Police were called to a home in the Forest Heights area at 8:20 a.m. after a homeowner said they heard a noise at 7:30 a.m. and found a bullet hole in an upstairs room of their house.

In total, RCMP has had six complainants come forward. The homes affected are on 48 and 49 avenues.

No one was injured, but homes in the area sustained minor damage, police said.

The investigation led police to a home in Leduc County. On Thursday, RCMP said officers seized two firearms from that home.

"While we understand the concern this caused, we believe that this incident was not meant to cause any community harm,” Cpl. Josef McCoombs said.