EDMONTON -- It was a cold day at the end of Jan. 2021, when Samantha Zemlak got a call from friends telling her the garage on her Beaver County property was on fire.

“My husband and I started out here with nothing. We built ourselves a little cottage and eventually saved up enough money to build our home,” she said fighting back tears.

Zemlak said the blaze was sparked by ash from a coal fired water exchange system. It spread to a fence then to the shop. But it was a large propane tank that concerned firefighters on scene the most.

“At about 11:30pm it stopped flaring and they (firefighters) didn’t know why,” she said.

They, along with nearby neighbours were evacuated. Around the same time Zemlak said the fire chief asked her how much fire fighting insurance coverage she had.

“And that was when we first became aware that our municipal taxes didn’t cover the fire fighting services,” she said. 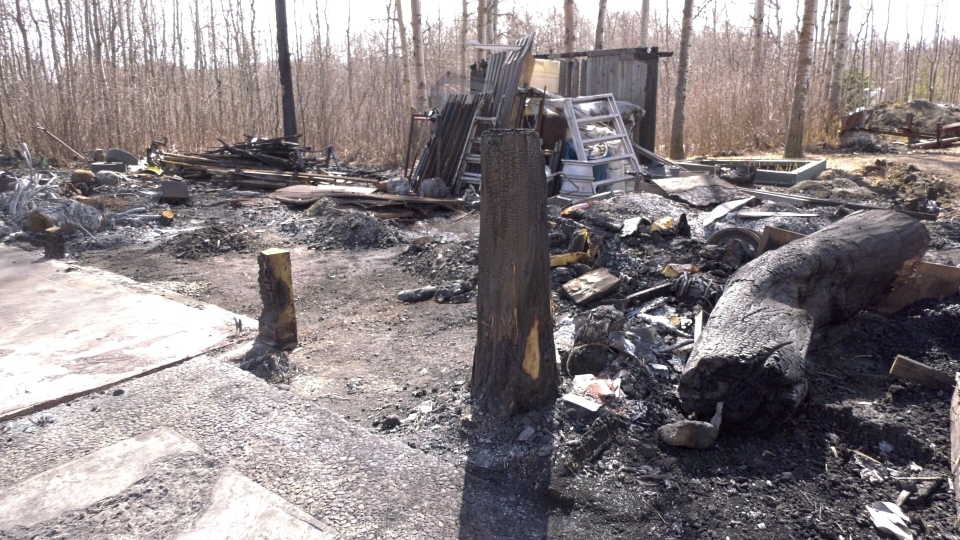 “Some people new to the area don’t.”

But the Zemlak’s have lived on their property for more than 20 years.

“We were under the assumption that as municipal taxpayers that our county, that was part of the services provided so that was our big wake up call,” said Zemlak.

About 24 hours into the fire battle, Zemlak said she was informed that her insurance covered fire fighting up to $10,000 but by that time the bill was already around $50,000.

“It took our breath away,” she said. 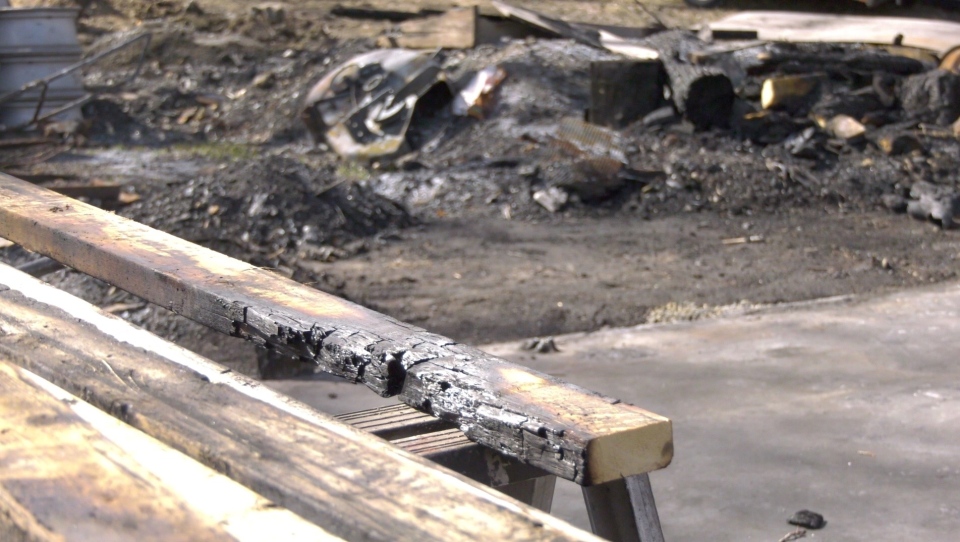 The couple were then faced with a decision: keep firefighters on scene and watch their bill climb, or take the risk on themselves.

“It was horrible,” said Zemlak. “It was absolutely terrifying because for one we didn’t know how long the tank was going to burn.”

They made the decision to send crews home after signing a release form. She said firefighters gave them instructions on what to watch for and what to do.

With help from friends, they watched the propane tank for another 36 hours.

“We followed the instructions we were given. We put the flame out and then continued to hose it for the hour to create the ice cap and then we were done,” said Zemlak. 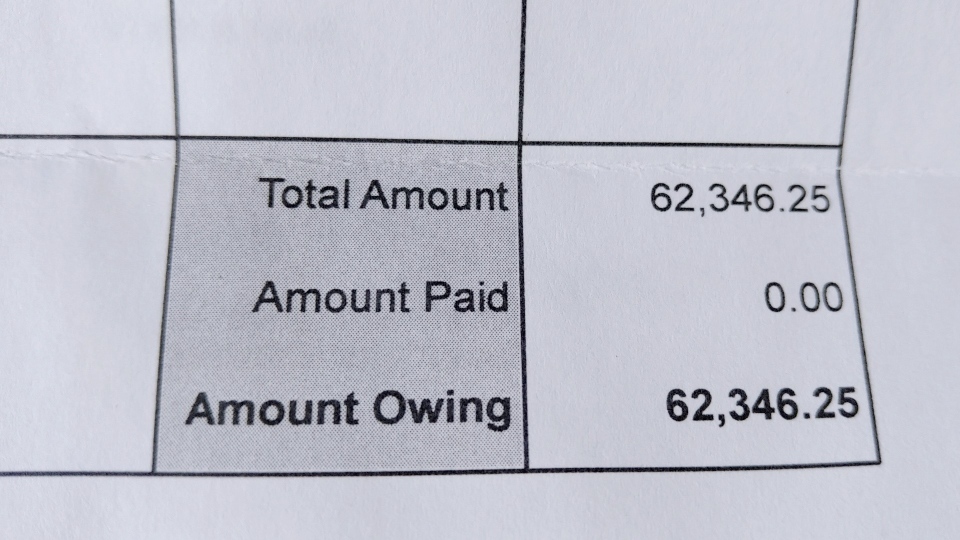 But after doing some research, Zemlak doesn’t believe her bill should be that high.

“I can’t just pay that $62,000 bill and not question how it was created, the fee schedule and legitimacy. I’ve been in contact with the office of Municipal Affairs and they agree it appears that there could have been a procedural error,” she said.

Zemlak found that a fee schedule, when attached to a bylaw, cannot be amended by a motion. Documents show Beaver Emergency Services Commission has approved fee changes four times since 2014 using a motion.

As a result, Zemlak believes she and others in the county who have required firefighting services should be charged based on the original bylaw.

Zemlak is in the process of filing complaints with the Commission and provincial Ombudsmen.

Deputy Reeve Hrabec, is also the chair of the Beaver Emergency Services Commission. He said they strive to do things right and the bylaw has been sent for review.

“I believe that we’re following the proper procedures but like I say, we have sent it for legal advice to ensure that our bylaws are up to date.”

The Zemlaks have since increased their fire fighting insurance coverage and hope others will learn from what they’re going through.

Zemlak said her family will pick themselves up and work a little harder to take care of their new debt.

“We work at it and we’ll continue to do that. We’ve never been people that don’t pay our bills.”