Beaverlodge satisfied with policing, but cost is a burden: mayor 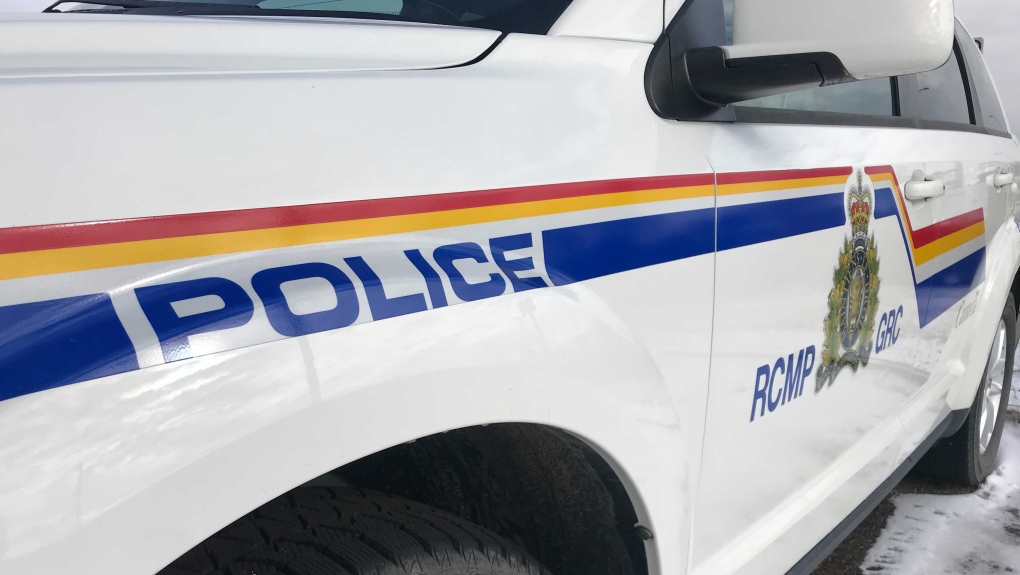 BEAVERLODGE, ALTA. -- Beaverlodge council weighed in on a provincial police advisory board survey intended to give municipalities a voice on policing services during its regular meeting last week.

While mayor Gary Rycroft said the town is “pretty happy” with the current level of policing, he said he is concerned by costs being added to the town under the province's new funding model for RCMP.

“It's a lot of money we have to collect,” Rycroft said.

“It's kind of a Houdini method of raising taxes for the province of Alberta - `We're not going to raise taxes, we're going to get the towns to do it.”'

Under the new model, Beaverlodge is required to contribute $48,871 for RCMP services in 2020.

“We're satisfied with our policing in town here - the problem we have is paying for it,” said Tina Letendre, acting chief administrative officer.

“It's a hard pill to swallow when you haven't paid for it before, and the amount it goes up every year is substantial.”

“That's a huge increase each year,” she said.

Each increase is near $30,000, which typically requires a one per cent property rate increase, she said.

Rycroft said when municipalities are faced with new expenses, they have little option but to raise taxes.

Towns can't carry deficits and borrowed funds have to be repaid, he noted.

Letendre said council can share its concerns with finance minister Travis Toews, but there is little else the town can do.

The advisory board sent out surveys to municipalities across Alberta so the communities can give feedback on RCMP services.

One question on the survey asks councils to rank issues most significant to their towns, including drug offences, major property crime, traffic endorsement, family violence or prolific offenders.

However, Rycroft said council chose not to rank the issues.

“What's a priority this week may not be a priority next week,” he said.

“It depends on the activity in the neighbourhood.”

Despite the survey giving municipalities the opportunity to weigh in on priorities, Letendre said the town can't direct the Beaverlodge RCMP to the degree it can the bylaw officer.

The police advisory board can only make recommendations, not give orders, she said.

“There's never enough (policing) but looking at the overall situation we are pretty happy with it,” he said.

Rycroft said while many Beaverlodge residents may like to see more response to issues like property crime, there are challenges in the number of officers and travel distances.

Letendre also said Beaverlodge council is satisfied with the number of times the detachment commander visits - four times a year for a quarterly update.

In contrast, Potter told the News last week council sees the Grande Prairie Rural detachment commander only once per year and is dissatisfied.

Crime rates down in west county

Browne said there are a number of factors that likely caused crime rates to drop this year.

These include the pandemic forcing people to work home or lose jobs, leaving fewer vacant homes for criminals to target.

As well, COVID-19 encouraged people to be more cautious about contact with each other, and at the beginning of the pandemic criminals were likely also hesitant about moving around property, he said.

Browne also said that during the pandemic the Crime Reduction Unit put more focus on “hotspots” of criminal activity for patrols, creating a crime deterrent.